WTVD
TARBORO, N.C. (WTVD) -- A man was shot in front of a Subway restaurant in Tarboro overnight in what police are calling a targeted attack.

Police found a man with several gunshot wounds near the business at Edgecombe Square shopping center on Western Boulevard just after 9 p.m. Thursday. The man was treated at the scene and taken to the hospital. 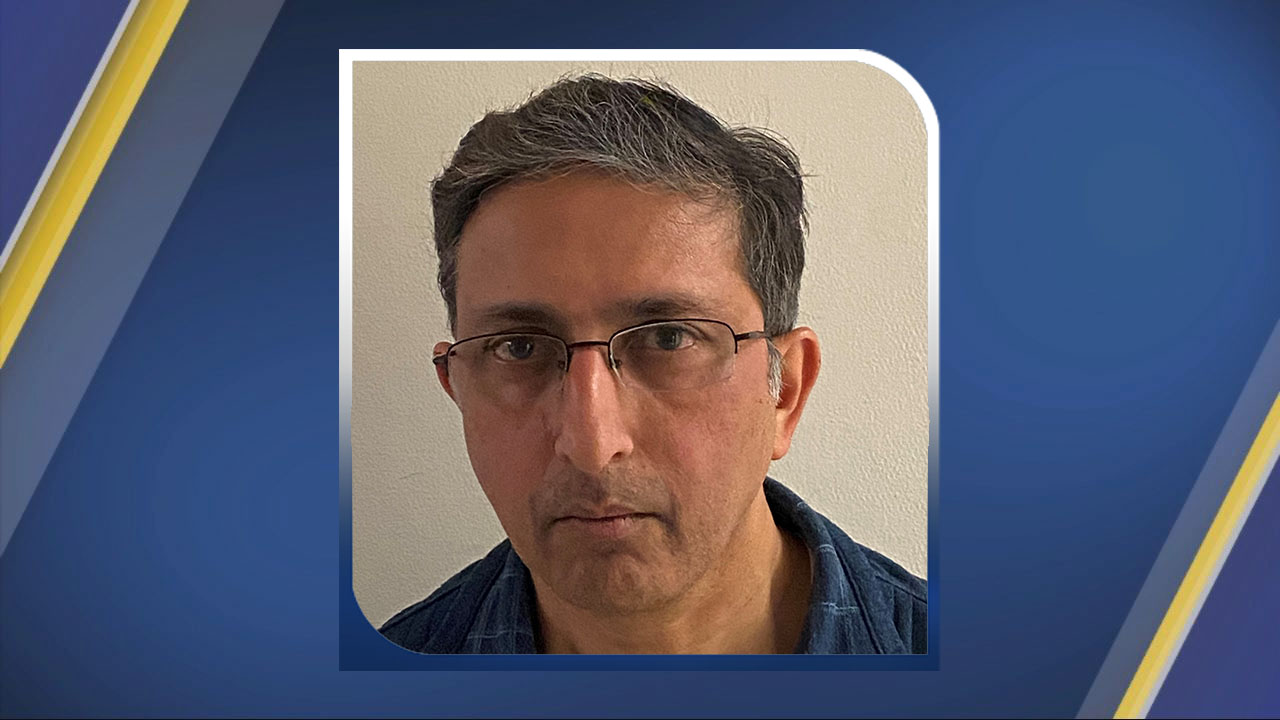 Police found Chittoor sitting in a vehicle nearby and approached him. Chittoor tried to drive off, but officers stopped him.

The victim was not named by police.

Chittoor, 51, was charged with one count of attempted first-degree murder. There are no other suspects.
Report a correction or typo
Related topics:
tarborocrimeshooting
Copyright © 2020 WTVD-TV. All Rights Reserved.
More Videos
From CNN Newsource affiliates
TOP STORIES