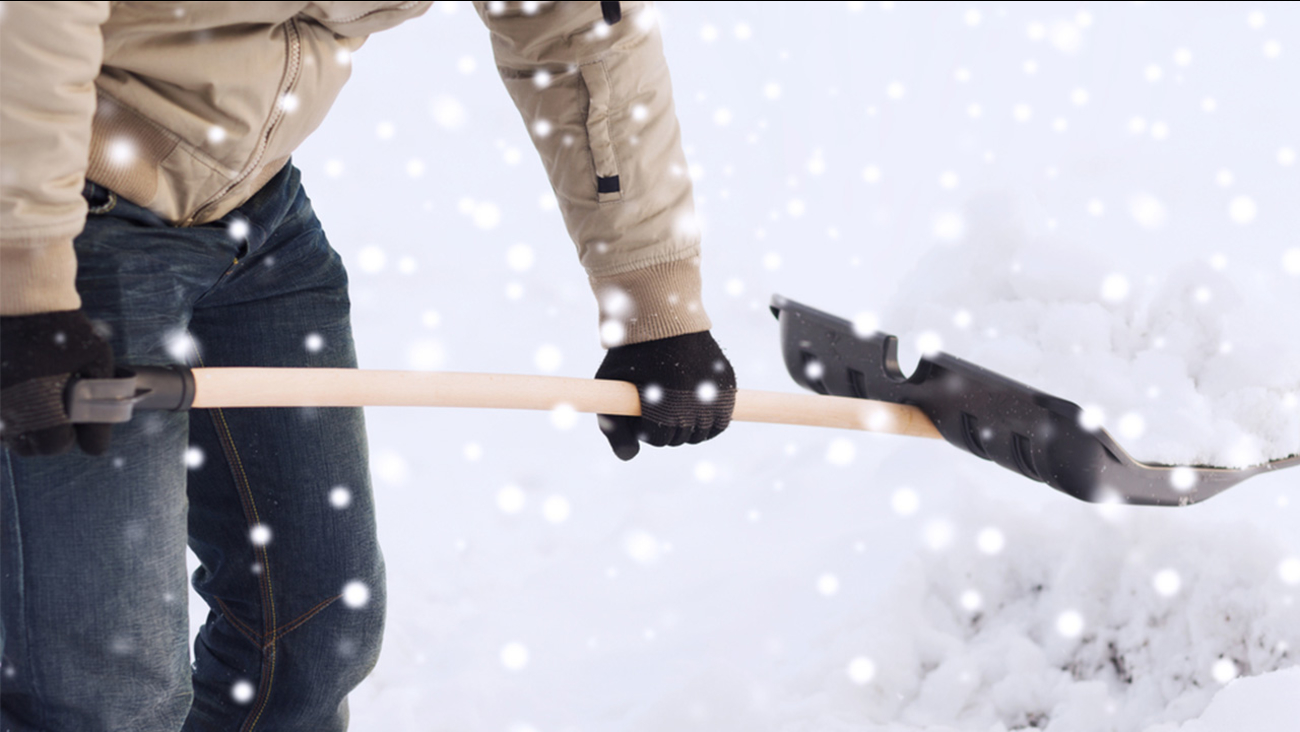 A video of a man hilariously trying to keep his balance while shoveling snow went viral earlier this week. But some people are questioning whether the video is real or a hoax?

Reddit user Kuphinit posted the following video on Thursday of a man trying to keep his balance while shoveling snow. That video could be traced back to the Twitter account of Goodvibez_18, seen below.

The funny clip quickly went viral, but many Reddit commenters were skeptical on whether the man's snow fall was real or staged.

However, some other Reddit users came to the shoveler's defense, claiming that it was real.

"Here in Edmonton we've had bouts of rain and snow and this is a completely believable event," wrote Reddit user kulphinit. "Even of the snow melts and then it starts to snow, the ice freezes under the snow. You'd think that, since snow is coarser than ice, it would provide traction. It doesn't. It looks to me like the guy keeps managing to find some grip with one foot and slipping with the other. This happens."

However, the video's uploader ended all arguments by finally confirming the video was staged.

@ABlindVisionary I did it on purpose lol