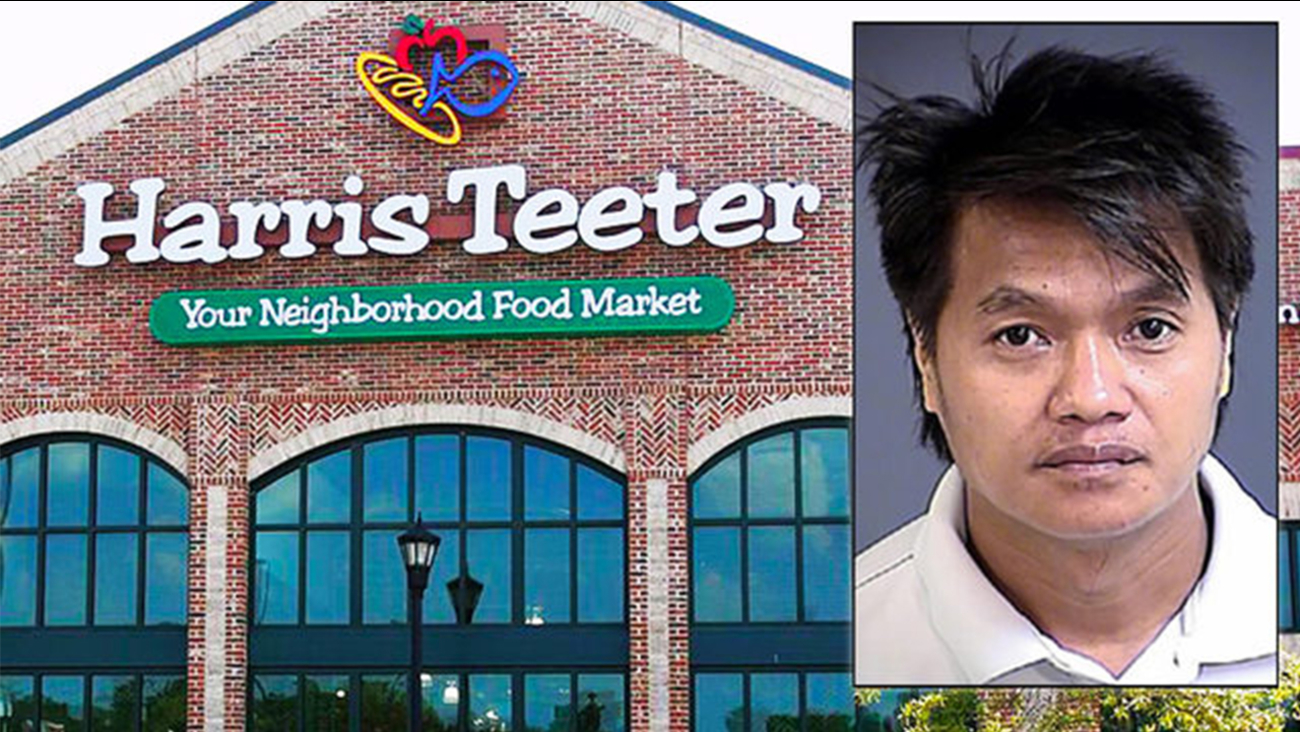 CHARLESTON, South Carolina -- A South Carolina man has been arrested after police said he sprayed liquid fecal matter onto produce at a Harris Teeter in Charleston.

On October 15, the store manager called 911 after noticing that a former contractor, who had been banned from the store two years ago, was inside, WSOC reports.

The manager then realized that a foul, brown liquid was sprayed onto foods in their produce section.

Pau Hang, 41, was arrested and charged with malicious tampering with a human drug product or food item and trespassing after notice and malicious injury to property.