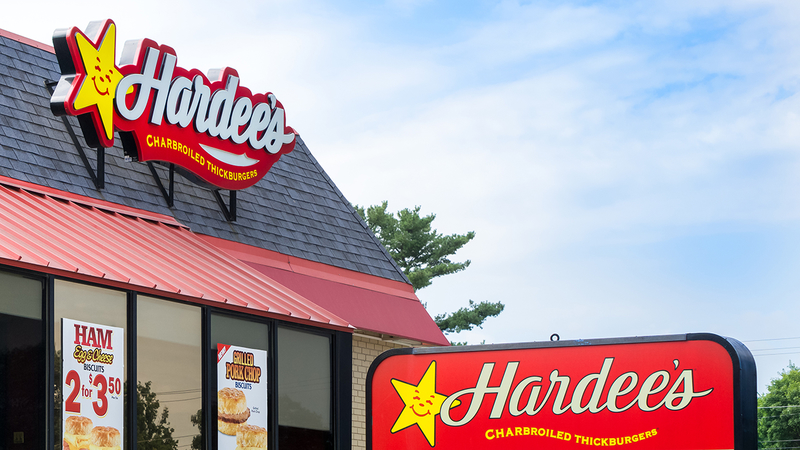 Man sues Hardee's over number of hash rounds he got

NORTH CAROLINA -- A North Carolina man has filed a federal lawsuit against the Hardee's restaurant chain, claiming he didn't get enough hash browns because of his ethnicity.

In the lawsuit, Tommy Martin, of Mount Holly, claimed the fast-food restaurant violated his civil rights by giving him a smaller than normal quantity of the Hash Rounds he ordered.

The 58-year-old, who is black, alleged that his skin color led him to be served fewer of the fried-potato breakfast item.

He filed the handwritten lawsuit Friday at the US District Court in Charlotte. Martin said the incident, which happened in 2018 at a Hardee's in Gaston County, made him feel stupid and gave him a fear of food.

Martin told the Charlotte Observer that he felt like he was in a scene from the segregated 1960s.

"It's not a money issue," he told the Observer. "I just want to be treated fairly."

Hardee's has declined to comment, saying the lawsuit is against an independently owned and operated franchise.