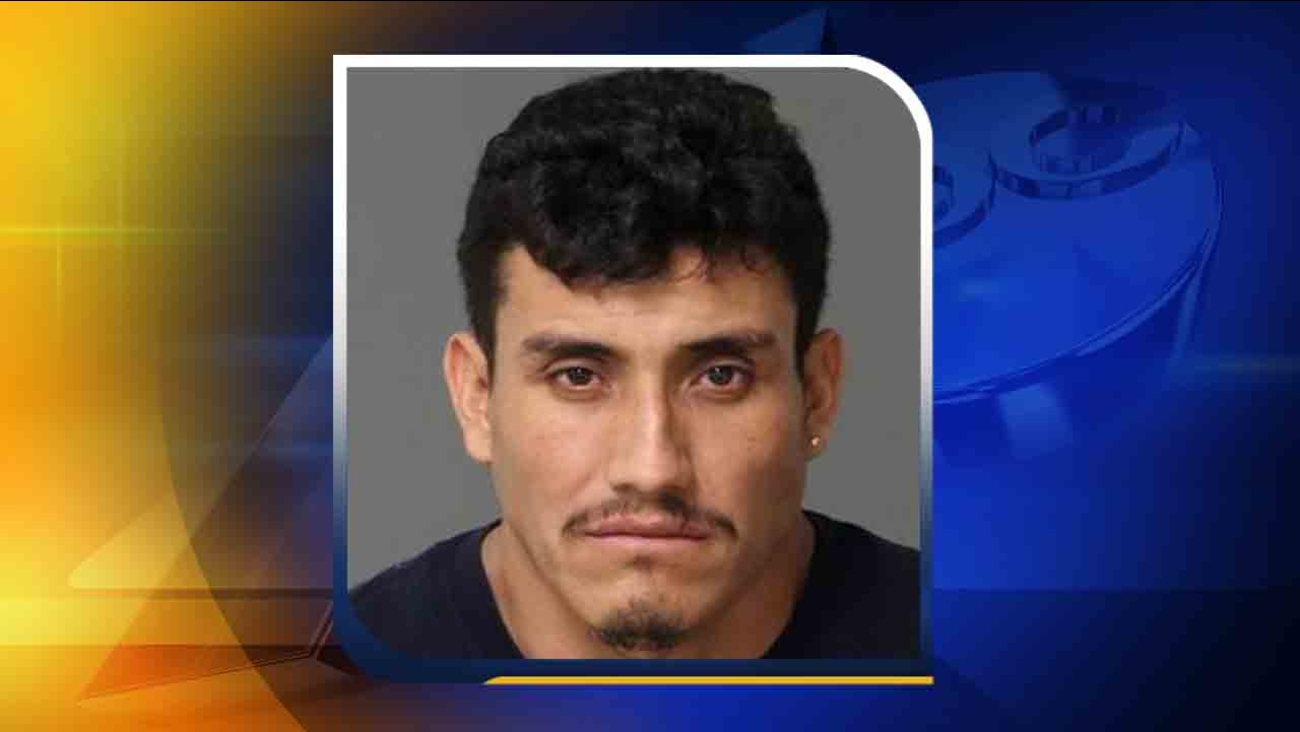 The warrants were served by the Wake County Sheriff's Office at the Wake County Detention Center where Lopez-Delacruz is being held on four counts of indecent liberties with children stemming from the Cary incidents.

Lopez-Delacruz, of Thornwood Loop, received a $930,000 secured bond for the Sanford charges.

Sanford Police said it received multiple reports of a suspect exposing himself to children. These incidents were reported at several different school bus stops across Sanford.