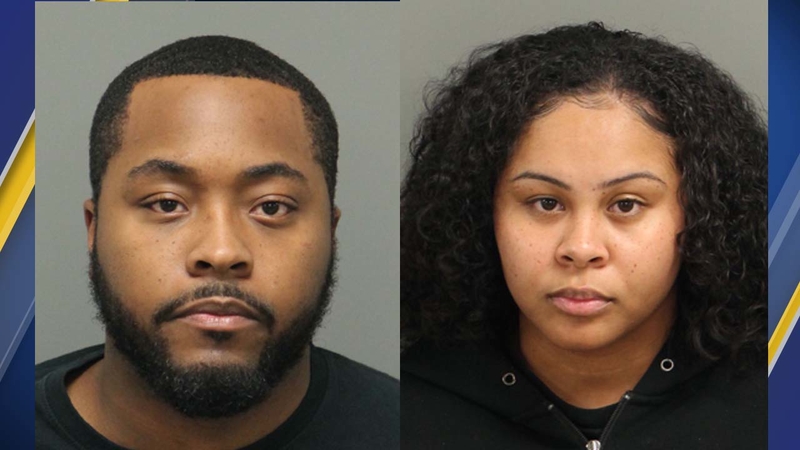 CARY, N.C. (WTVD) -- The man and woman accused in a fight at a Cary movie theatre from last month have been arrested.

Warrants were issued for both on Wednesday morning.

The fight happened at CinéBistro on the night of Nov. 8. During the fight, Bolds allegedly pulled out a knife, cutting and stabbing four people, according to Cary Police.