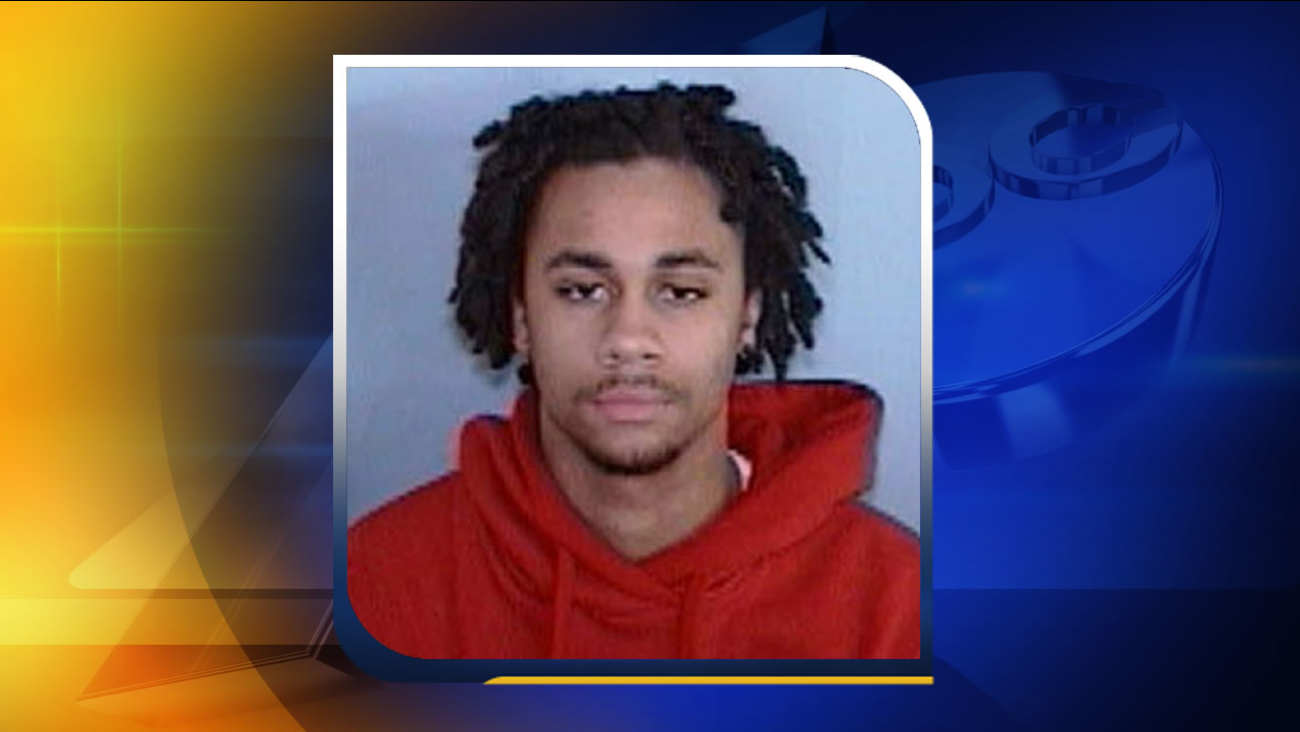 JACKSONVILLE, Fla. (WTVD) -- The Chatham County Sheriff's Office said 19-year-old Adrien Tyron Hurley, who was the subject of a manhunt earlier this week, was arrested today in Jacksonville, Florida.

Chatham County officials had been looking for Hurley in the Bear Creek area for the last several days after Hurley fled on foot from a residence where he had been found sleeping on Monday.

Around 11 p.m. on June 5, officers were called out to a boarding house in the 1000 block of South Main Street in Burlington where Hurley had been renting a room.

Verdeck said Hurley had run away by the time officers got to the boarding house. The victim was taken to a hospital in Greensboro and is recovering.

Burlington police took out warrants, charging Hurley with assault with a deadly weapon inflicting serious injury with intent to kill.

Hurley is scheduled to appear in a Florida courtroom Friday.