Sheriff: Sleeping hotel guests awake to owner crawling next to their bed 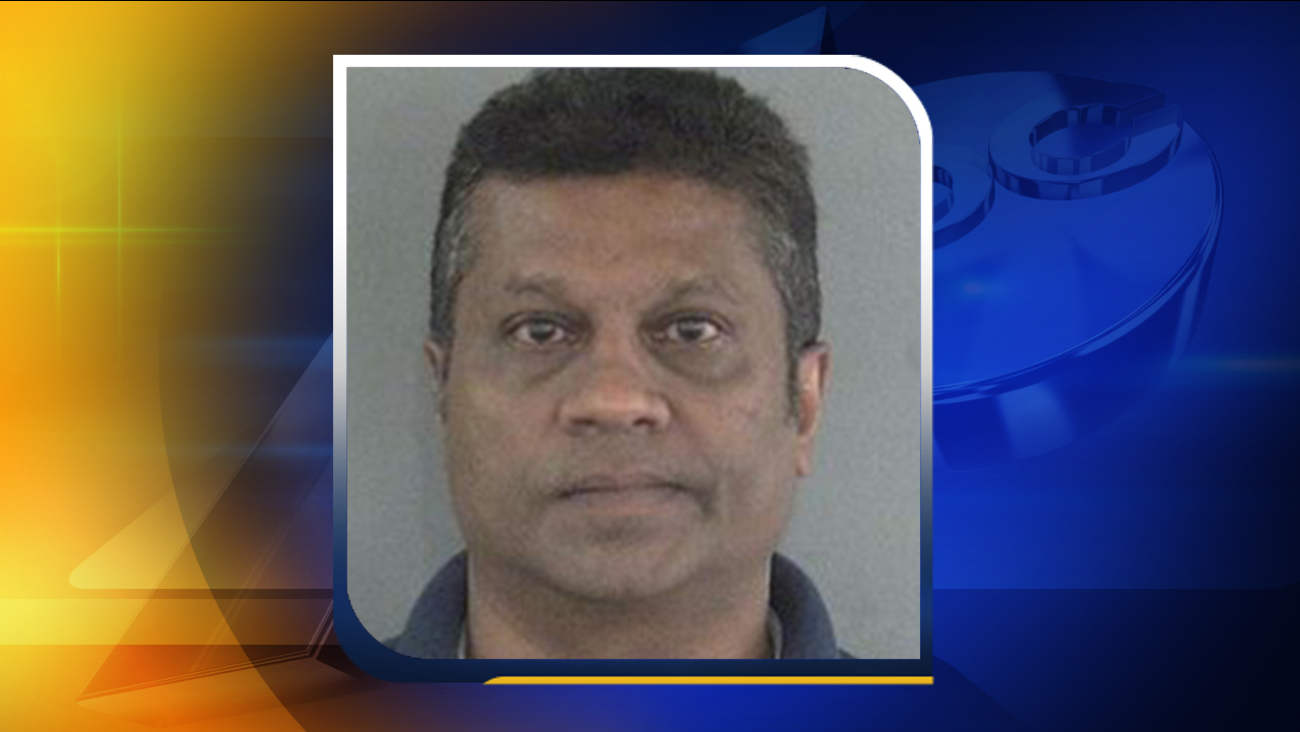 BUSHNELL, Florida -- According to the Sumter County Sheriff's Office, the owner of a Florida hotel is facing burglary charges after his guests caught him sneaking into their room while they were sleeping.

According to WWAY, the incident happened Thursday morning at the Bushnell Inn.

The guests told deputies that they heard a noise and found the man crawling on the floor next to their bed. Reports show they confronted the man and he ran out of the door with a sheet over his face.

Deputies reviewed surveillance video from the hotel which showed the man nearing the room of the victims before entering his own.

The man was identified as 49-year-old Manishkumar B. Patel.