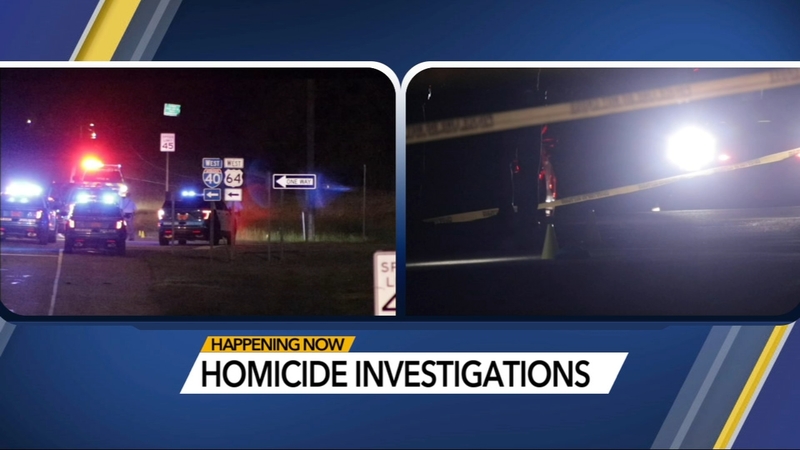 2 dead after separate shootings in Raleigh

RALEIGH, N.C. (WTVD) -- A fourth person has been arrested in connection with the shooting of a man found on the I-40 exit ramp near Hammond Road in Raleigh.

Marcaus Ishaun Harris, 18, was charged in connection with the August 1 death of William Stanton Kinney, Raleigh Police said Monday. Harris has been charged with murder and robbery with a dangerous weapon.

Police officers found Kinney, 36 around 3:30 a.m. August 1. He was taken to WakeMed but died the next day.

On October 1, police arrested Terry Gray, 26, and charged in connection with Kinney's death. Gray has been charged with murder and robbery with a dangerous weapon. 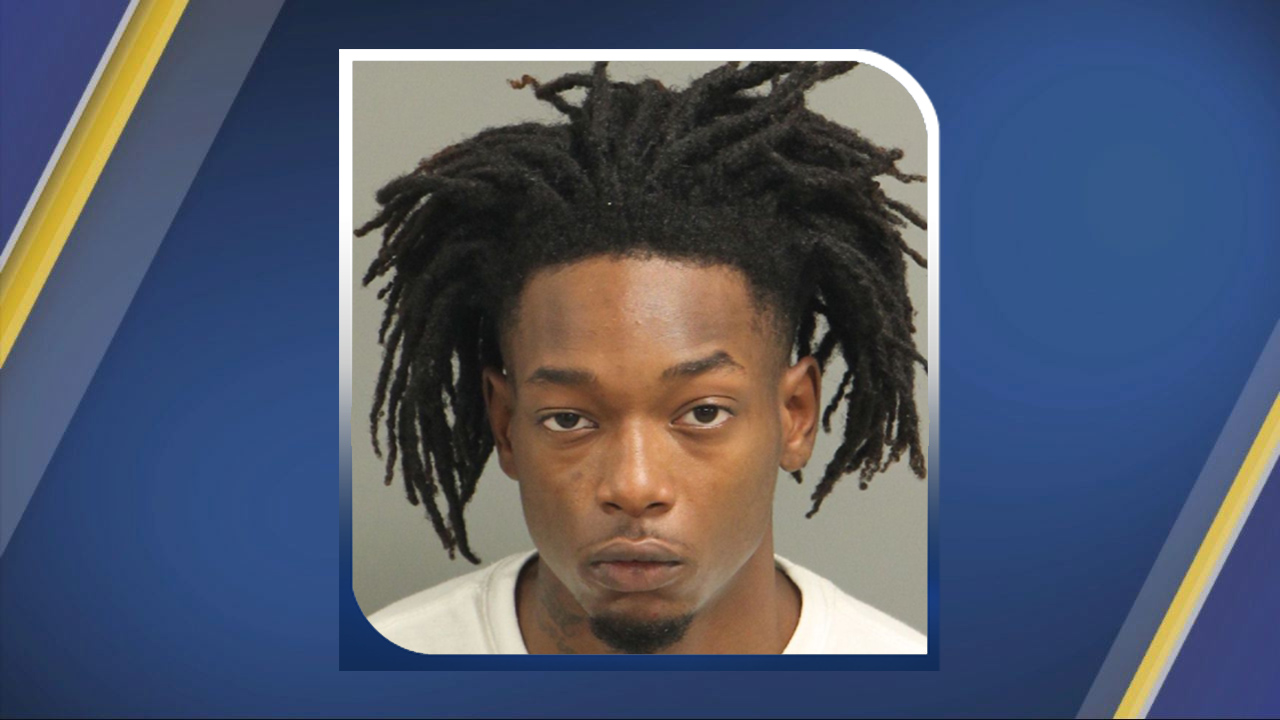 Isaiah Montrell Harris, 20, was arrested September 30 and also charged with murder and robbery with a dangerous weapon. 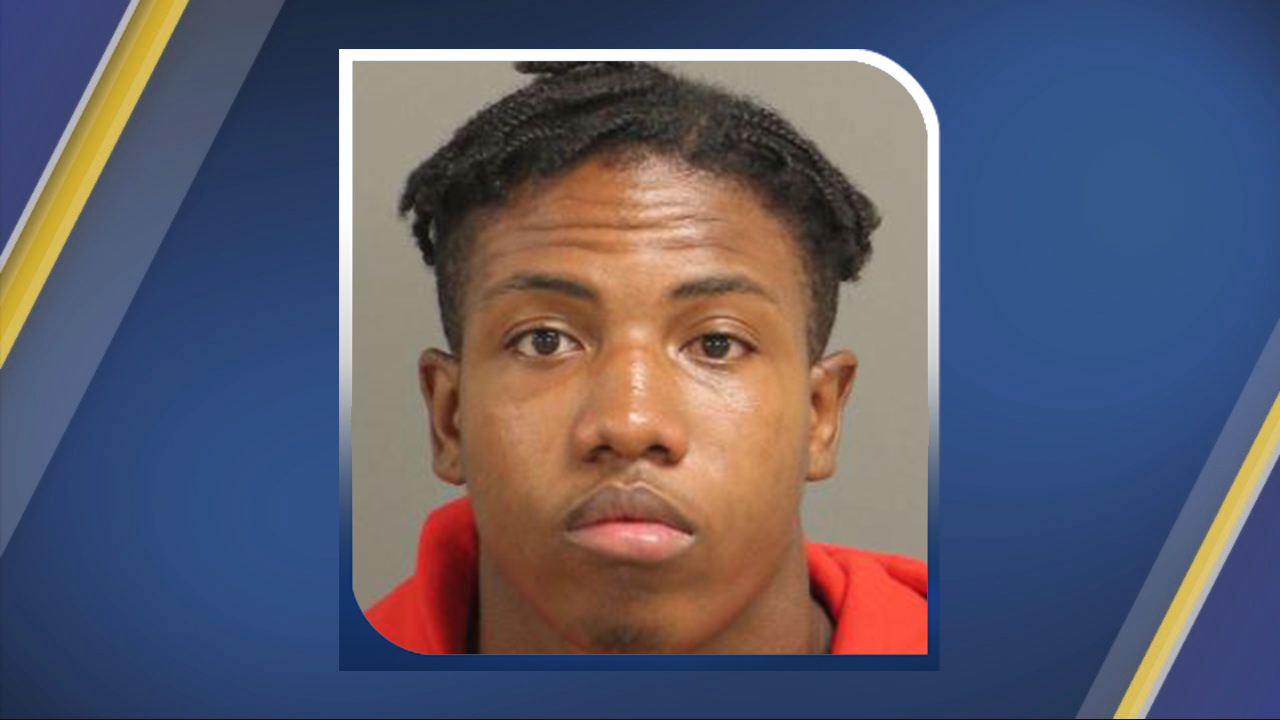