BOLIVIA, N.C. (WTVD) -- A criminal summons has been dismissed against the $188 million Powerball winner from North Carolina. 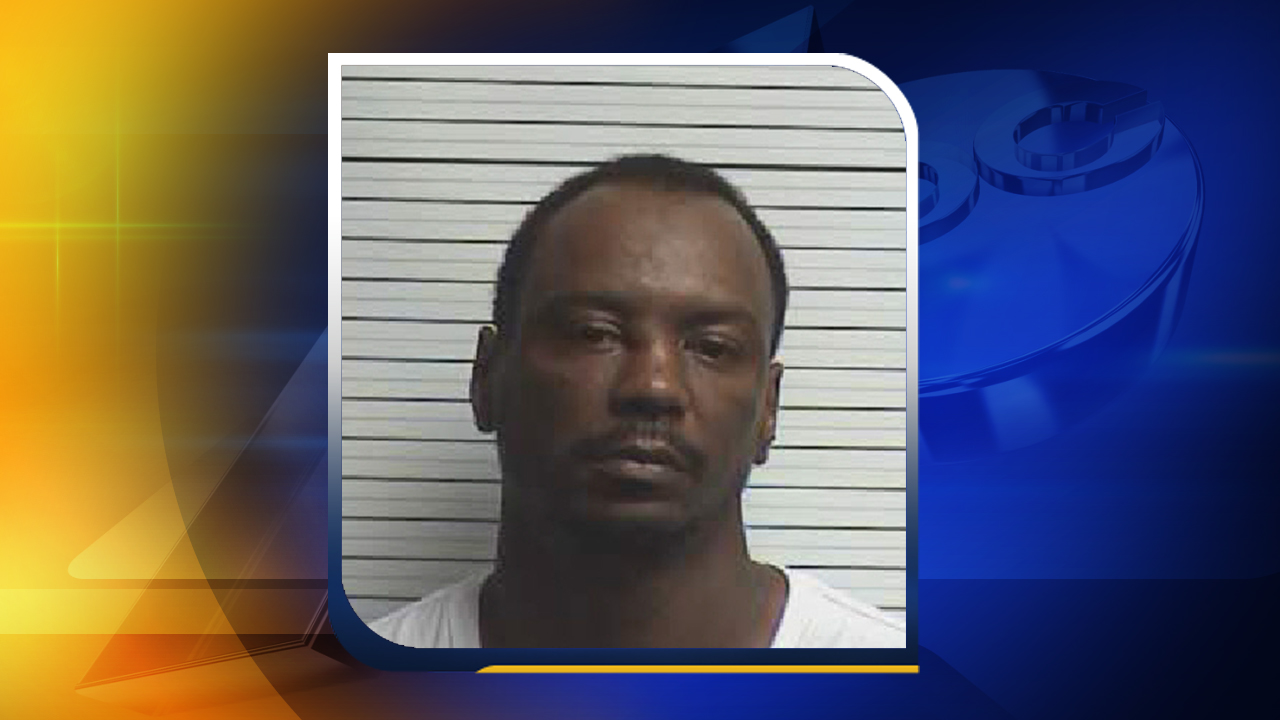 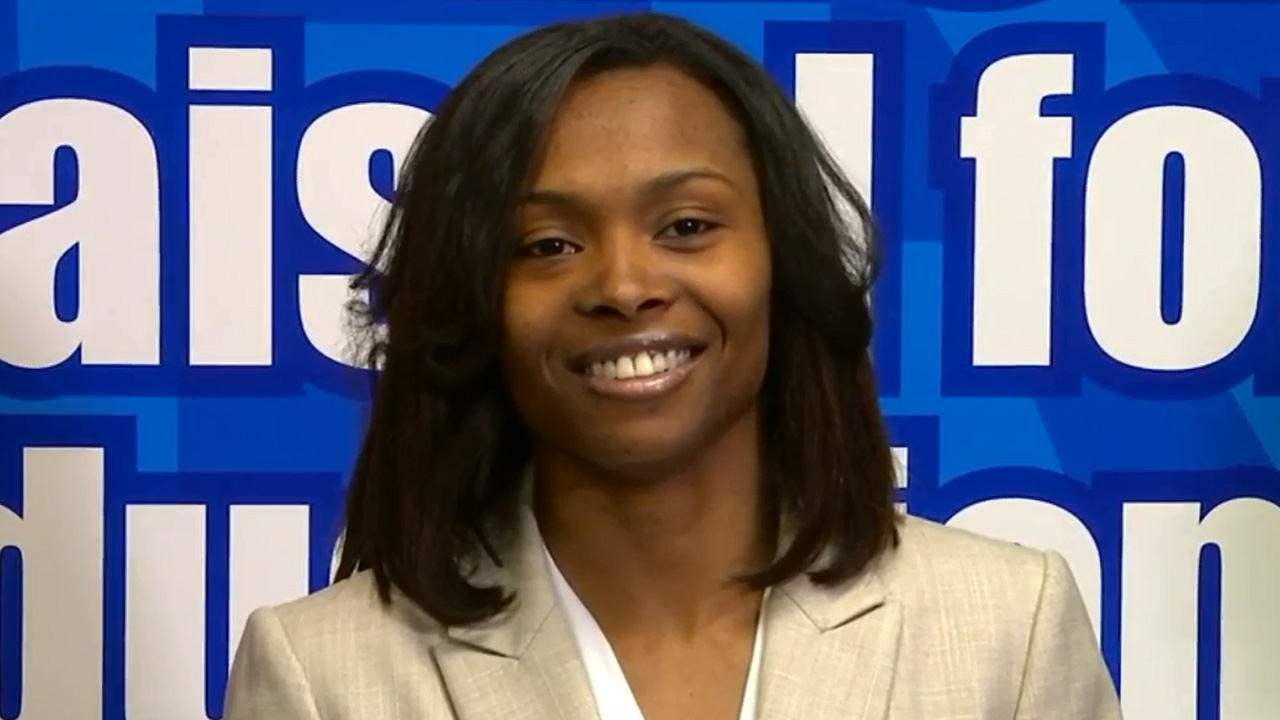 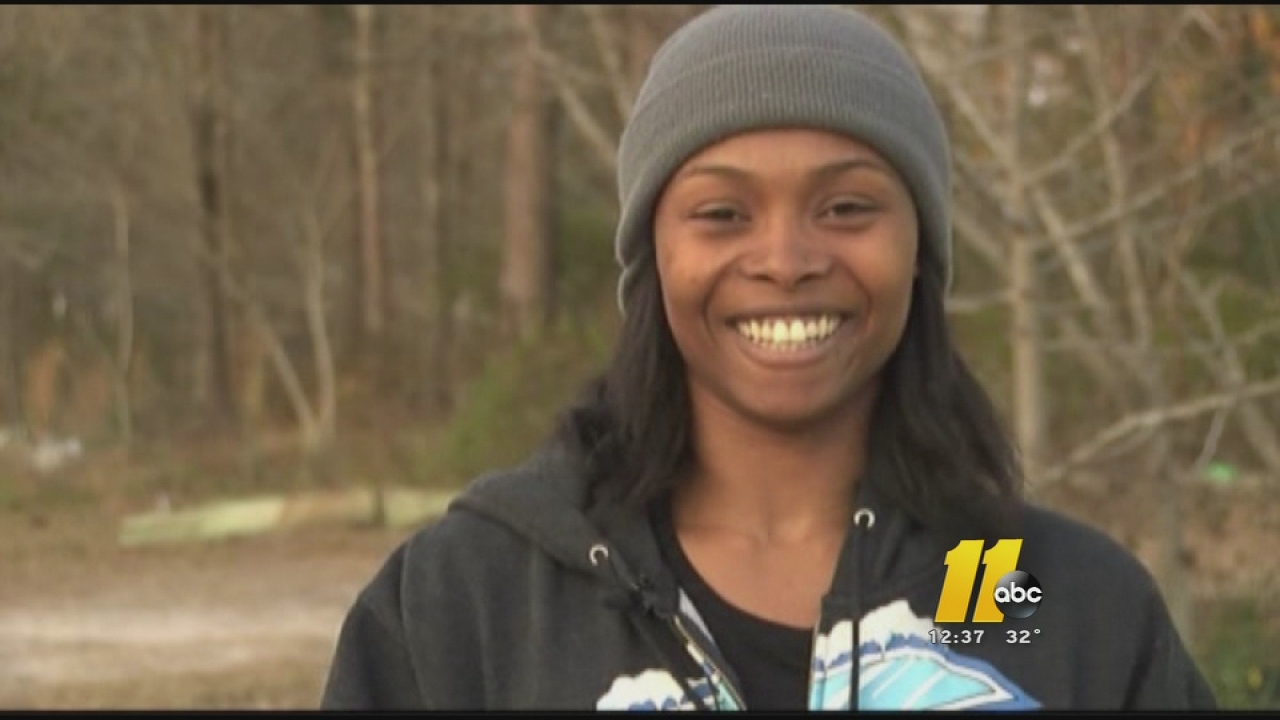