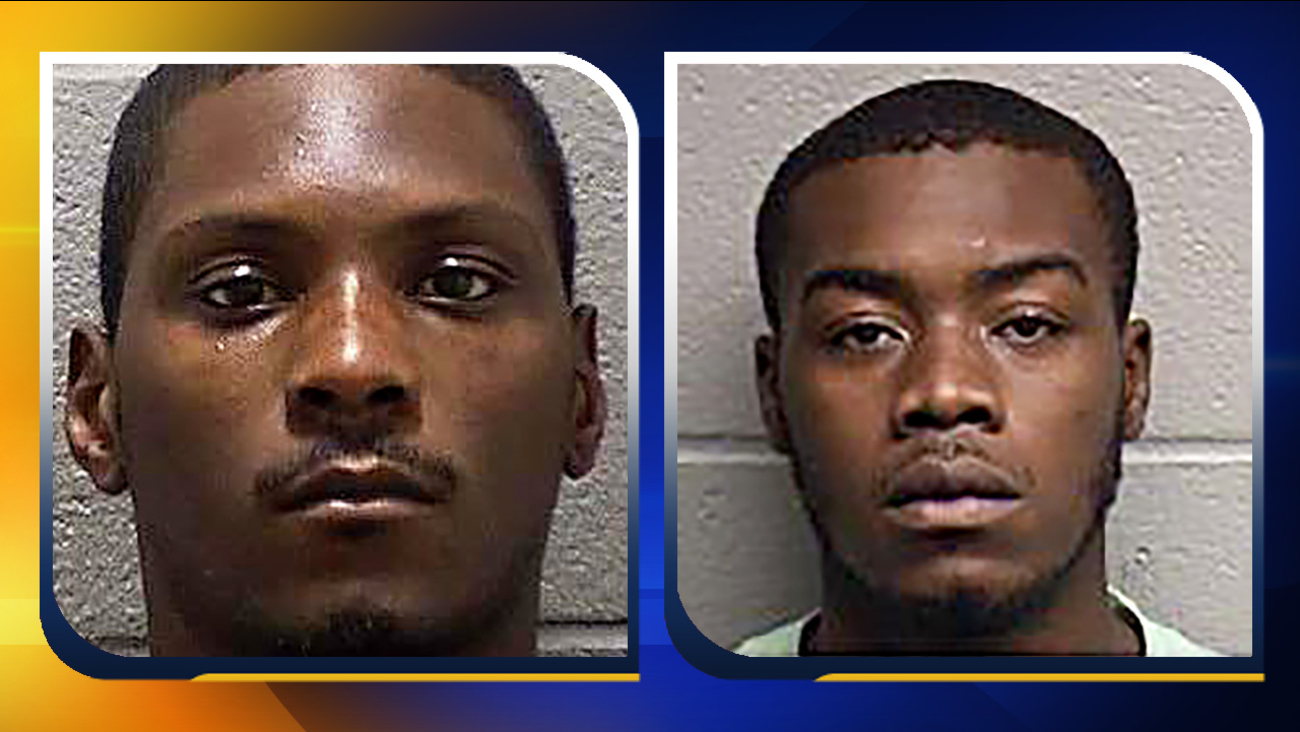 DURHAM, North Carolina (WTVD) -- A second man has been arrested in connection with a Durham carjacking that took place in January.

Maricos Deshawn Clayton, 25, of Durham was arrested Friday on Barbee Road by members of the U.S. Marshals task force.

Clayton was charged with robbery with a dangerous weapon, felony conspiracy and possession of a firearm by a convicted felon and placed in Durham County Jail under a $530,000 bond.

Clayton was sought in connection with a January 3 carjacking near Weldon Terrace and Owen Street.

A man told officers he was dropping off a woman at her home when four men approached him and stole his car at gunpoint. The car was found several hours later on Hickory Street.

A second man, Devonta Jaqjuan McCallum, 24, was arrested on January 29 on robbery charges in connection with this case.

McCallum remains in Durham County Jail under a $250,000 bond.