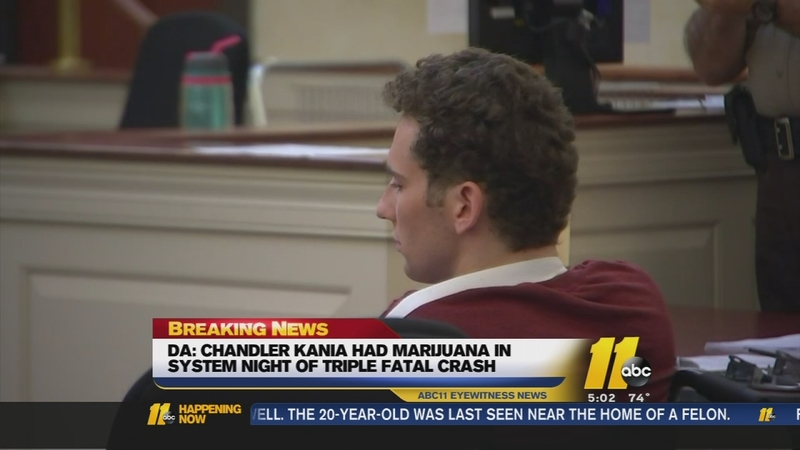 Kania was released from jail after his family posted a $1 million bond. His next court date is Aug. 10.