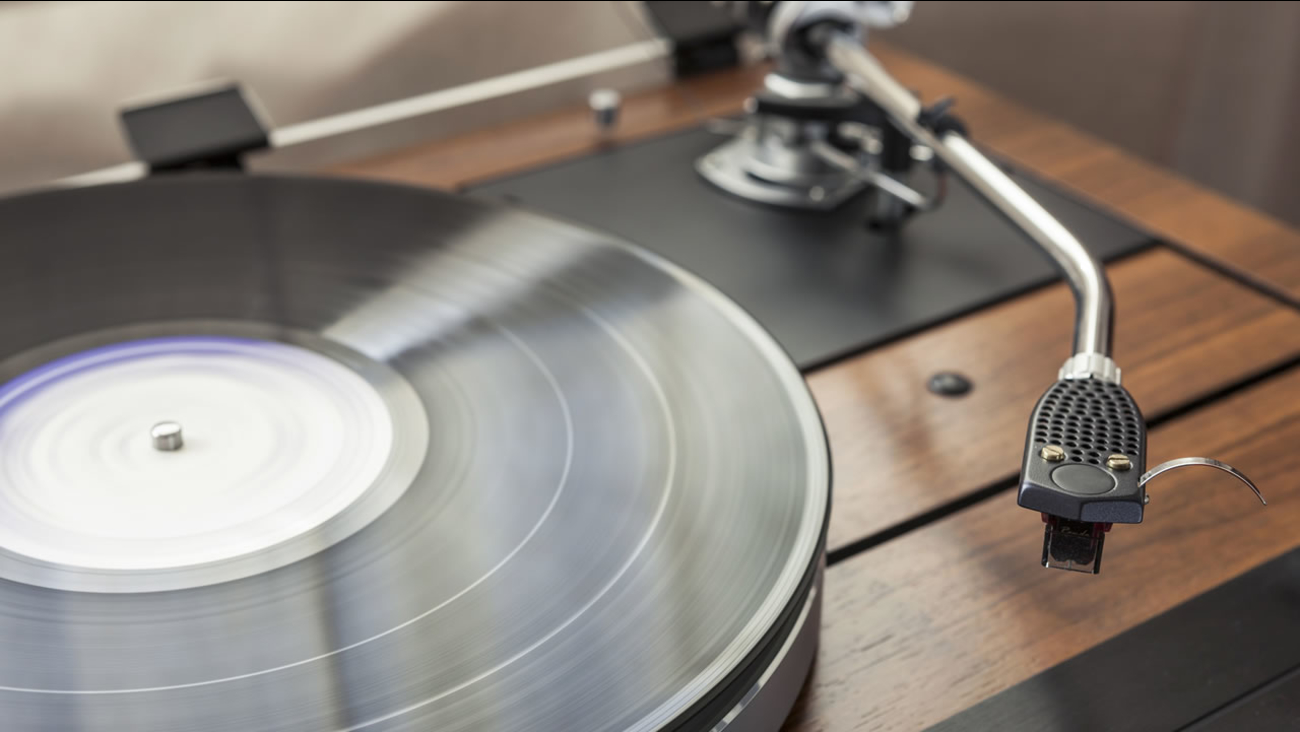 As the sports guy here at ABC11, it follows that a good percentage of the people that follow me on social media are guys, and of that group, a solid percentage are dads. So with that in mind, and with Father's Day not too far away, I canvassed my #DadTwitter friends for the songs that hit them closest to the heart. I come from a long, proud line of sentimental blubberers, and there's nothing more likely to crack even the toughest guy than anything related to his children. At least, that's what makes my eyes perspire most easily. Dang dust allergies.

The responses were varied and all awesome or heartbreaking for their own reasons. Check out a sampling, maybe your song is in here too. Maybe you'll find one that hits home!

There were lots of country music songs submitted. Country musicians know how to get us right in the feels:

LOTS of songs about daughters:

"A Fathers First Spring" The Avett Brothers. My daughter is a gift we never thought we'd receive.

It won't be like this for long. Darius Rucker.

Before these walls were blue - Wade Bowen

He's My Son by Mark Shultz

I got some of the classics:

I sang both my kids to sleep with "You Are My Sunshine" and the NC State fight song. They still get me every time.

You'll be in my heart, Phil Collins

Also, "It's Quiet Uptown" from Hamilton gets me every time.


do you realize by the flaming lips. Never fails.

YES. Sing this to Millie at least 3x/week.


The most striking though, were the songs people shared that were borne of personal pain. The pain of relationships gone awry:

Dad here whose relationship with his daughter's not the best. What If by Five For Fighting kills me.


And the ultimate pain of losing a child:

"Somewhere Over The Rainbow" by Iz Kamakawiwoʻole. We played it at our son's funeral, and I can't listen to it anymore without waterworks.


That's how a song gets seared into you for sure. Thanks to all of you for sharing the songs that hit you hardest. It's probably a cop-out to tell you I don't really have a specific one to share. I am partial to the song I would sing to my twins to help them sleep as little ones.

"Bobcaygeon" by the Tragically Hip:


The lyrics have no sentimentality - I just knew the words well enough to mumble them out quietly. Bagpipe music when I'm with my larger family reduces us all to rubble. The best though? The song that makes me think of my Dad the most is.... Wait for it:

Roger Whittaker's "Mexican Whistler". This long played constantly in the Armstrong house as I grew up. On roadies in the car, my Dad would whistle along. My younger brother can keep up mostly too, but that talent completely missed me. I'm still bitter.

Lonestar - Let Them Be Little

Lonestar - Let Them Be Little