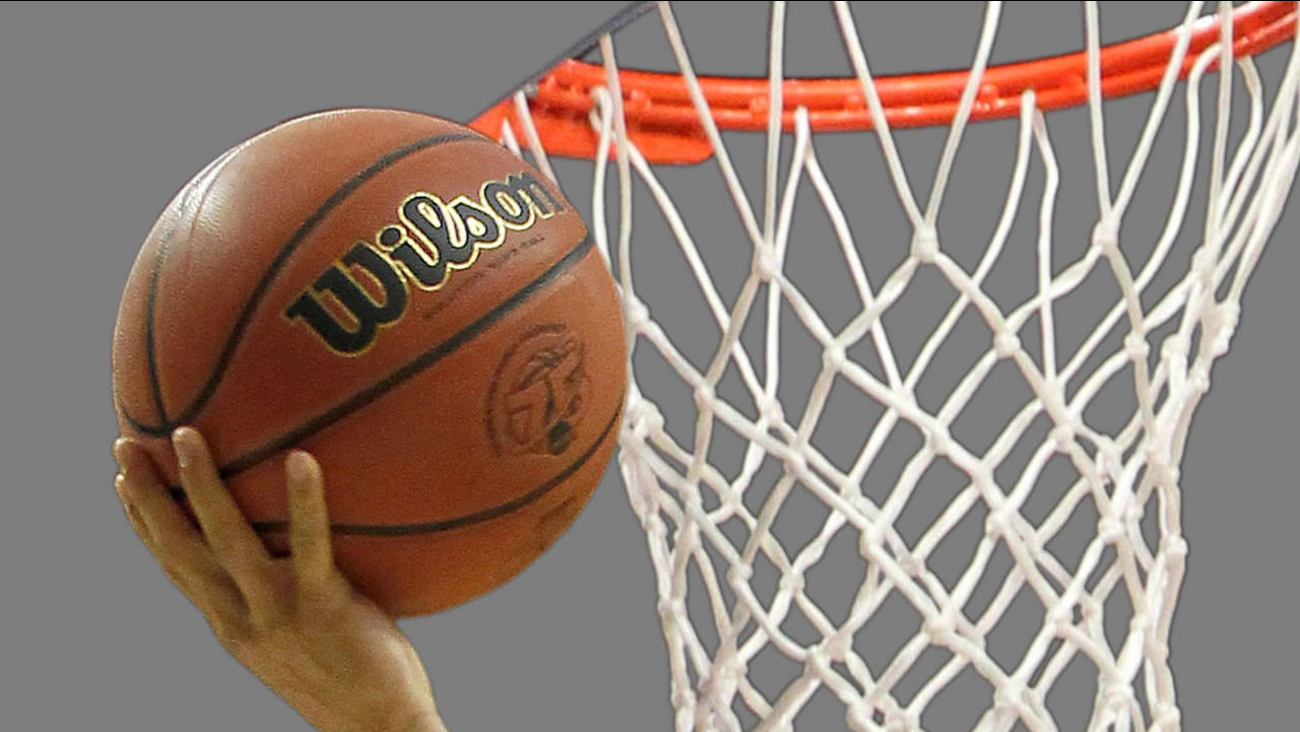 RALEIGH (WTVD) -- There are many scenarios where being the first out of the gate is a positive thing. Being the opening act at the ACC Tournament is not one of those. Both State and Wake are playing on Tuesday because their seasons skidded well off course early on.

That said - which versions of each team we get today will be interesting to see. Will we see two desperate teams willing to run through a wall to keep the season alive for another day? Or will we see two teams desperate to turn the page and head into the offseason. We probably won't know the answer until someone lands a punch in the form of seizing a 6-8 point lead.

Wake Forest and NC State warming up before tipoff at the ACC Tournament. #ABC11 pic.twitter.com/uJnZR7cgpE

One factor to consider is Wake having essentially a week off ahead of today's game. State on the other hand played two games in that interim, most recently on the road no less, falling Saturday at Notre Dame. Cody Martin said Monday that they can't concern themselves with fatigue. Easier said than done I'd guess.

The Pack frankly looked to be running on fumes down the stretch. Still - Cat Barber has dazzled on the ACC stage before and I'd expect more of the same today.

There's a slight boost having two DC products on the team too. Both BeeJay Anya and Lennard Freeman will be motivated to show out (relatively speaking) in front of the hometown crowd, and the crowd should have a definitive Wolfpack bent.

That's where the most glaring thing about the Deacs comes into play. Their utter futility away from Joel Coliseum. Twenty-three straight road losses and counting.

This isn't technically a road game, but it's definitely not the Joel either, so it's a safe bet we won't see Wake at peak efficiency.

A couple of NC State players getting some early shooting in. #ABC11 pic.twitter.com/SYFJl9Cj1q

For State - success is usually determined by the complementary pieces. Can Mav Rowan shoot today? Is Malik Abu engaged? Which Martin twins will show up? These questions have no predictable answer.

Gott spoke yesterday of bringing out his 'magic dust', but even he conceded he wasn't sure if he had any left. I say there's another game to be played tomorrow, vs Duke. Gimme the Pack 78-74.