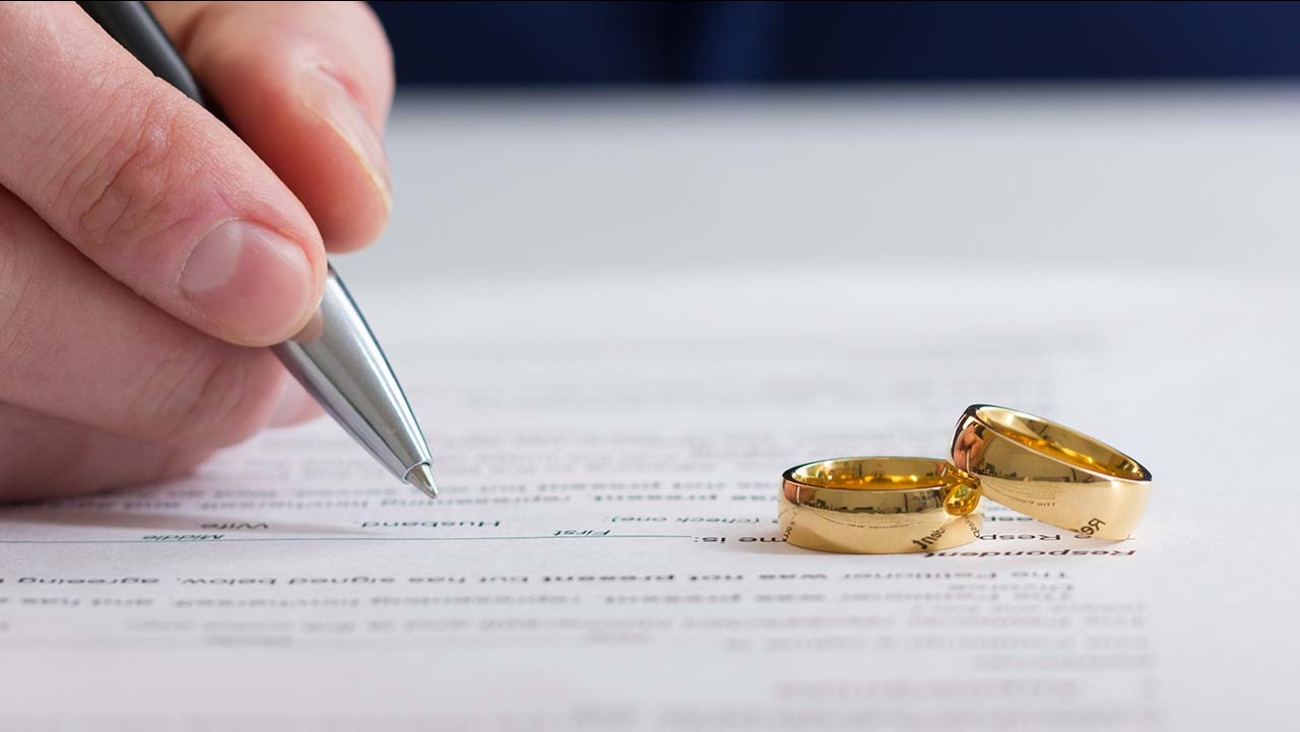 Three people are facing federal charges after a Granville County panhandler agreed to marry a non-U.S. citizen and later helped submit a fraudulent citizenship application, according to a release from the Department of Justice.

According to the Department of Justice, Godshall and Kennerley, who were "romantically involved," were panhandling for money on the side of a road in Granville County when they were approached by someone who asked Godshall if she would be willing to marry a non-U.S. citizen.

Godshall supposedly agreed to marry Lomtatidze in exchange for $12,000, housing and a car.

Lomtatidze and Godshall then got married, with Kennerley allegedly being a witness.

All three of them were reported to have moved in together at a house in Raleigh, where the rent was paid for by Lomtatidze, as part of the payment for the "sham" marriage.

The Department of Justice alleges that Lomtatidze and Godshall later submitted fraudulent applications to United States Citizenship and Immigration Services, ultimately requesting that Lomtatidze's status be adjusted to a permanent resident in the U.S.

Federal authorities say that when Godshall and Lomtatidze were interviewed at the USCIS office in Durham, they both attested under oath that they were married in good faith. Consequently, the USCIS approved the request and Lomtatidze was granted "conditional" resident status in the United States.

Later on, they both submitted yet another application to USCIS attesting they were still married in good faith and requesting Lomtatidze's removal of conditions on his resident status. They have since been charged.

Godshall and Lomtatidze could both face maximum penalties of 30 years in prison, a $250,000 fine and a term of supervised release following any prison sentence.