You might not be able to visit Mars, but you can still be represented when a NASA rover takes off for Mars in 2020.

PASADENA, Calif. -- Humans aren't headed to Mars in the near future, but NASA is giving space fans a way to be represented on its next mission to the red planet.

NASA's 2,300-pound Mars rover, set to launch next summer, will be loaded with microchips etched with user-submitted names, the agency announced Tuesday. Members of the public can submit their names on NASA's website through the end of September.

Scientists will use an electron beam to etch the names onto the silicon chips, and the text will be smaller than a thousandth the width of a human hair. A single dime-sized chip can hold more than a million names, according to NASA, and will travel to Mars beneath a glass cover.

After you submit your name, you'll get a souvenir digital boarding pass reflecting a trip from Cape Canaveral Air Force Station in Florida to Mars' Jezero Crater aboard an Atlas V-541 rocket. It even reflects the 313,536,649 frequent flyer miles a passenger could earn on a theoretical flight to the red planet.

It's not the first time NASA has sent names into space. When the agency launched its InSight mission in 2018, it carried more than 2 million names to Mars.

While the rover is the next mission to Mars, there's a lot more in the works beyond that. The agency hopes to establish a permanent human settlement on Earth's moon within the next decade that will serve as a gateway to an eventual human mission to Mars. The rover will search for signs of past microbial life and collect samples that could potentially be returned to Earth on a future mission. It will also investigate how weather, climate and other conditions could impact a manned mission. 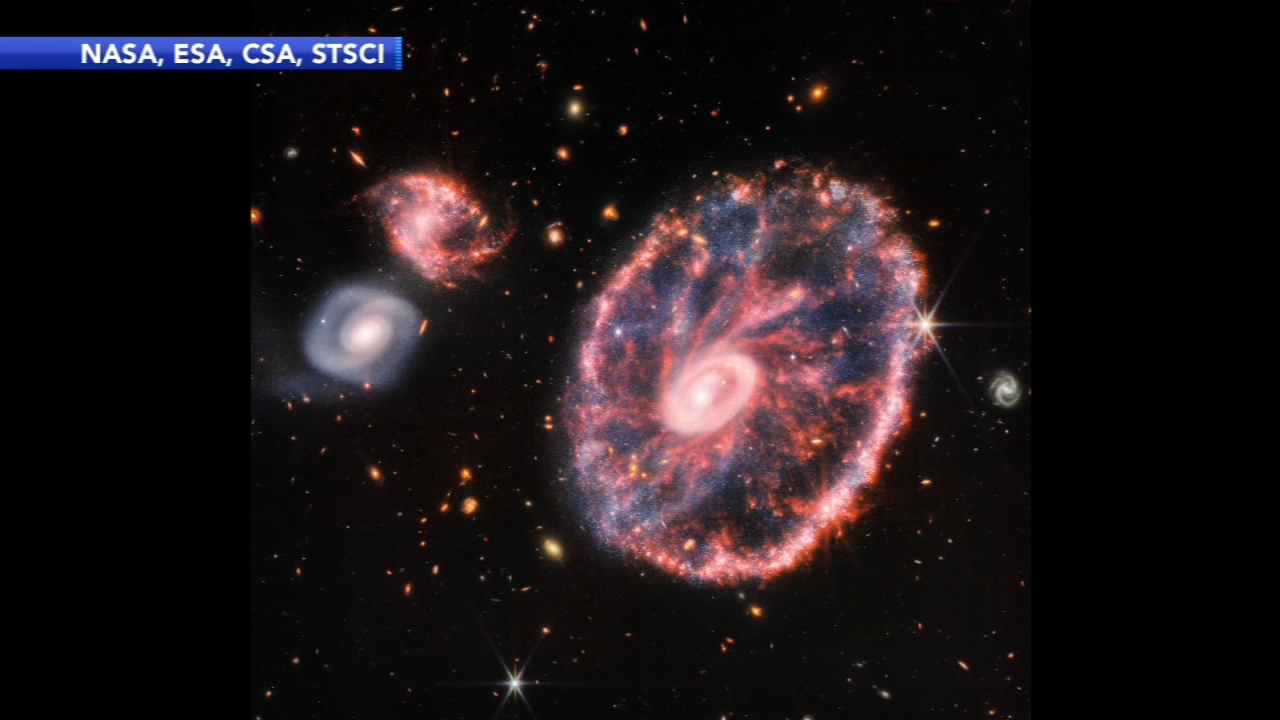 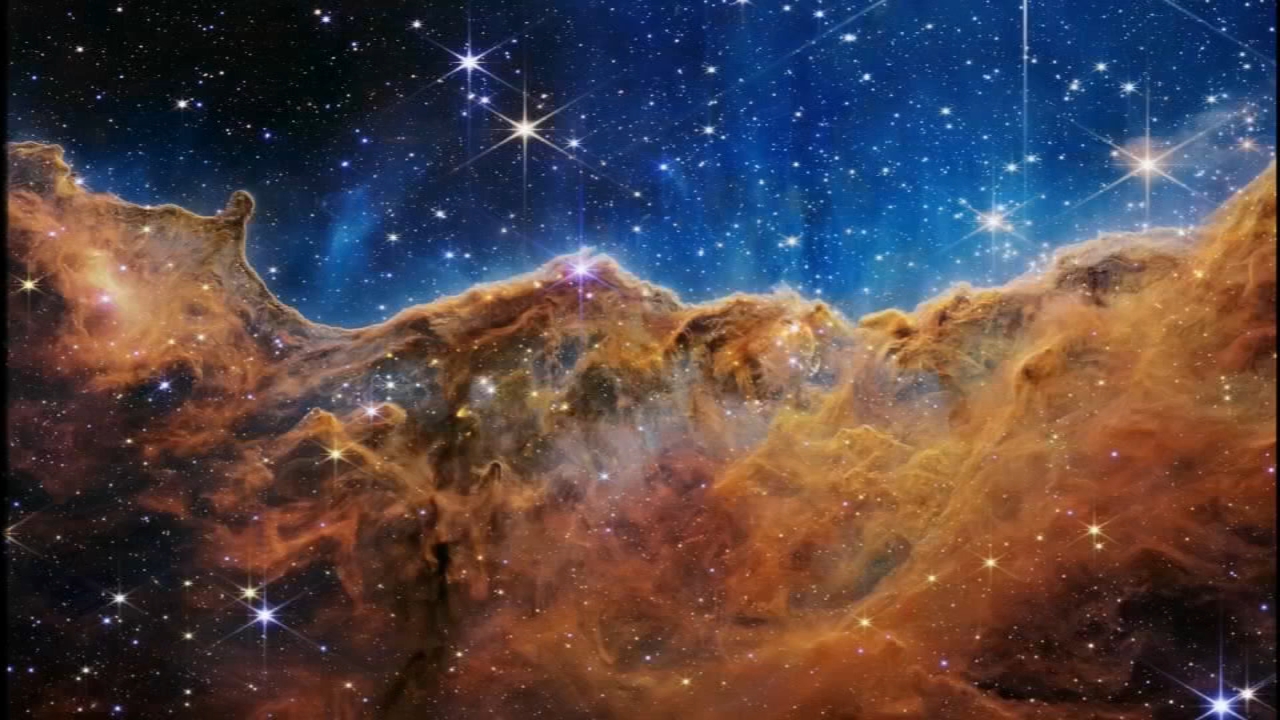 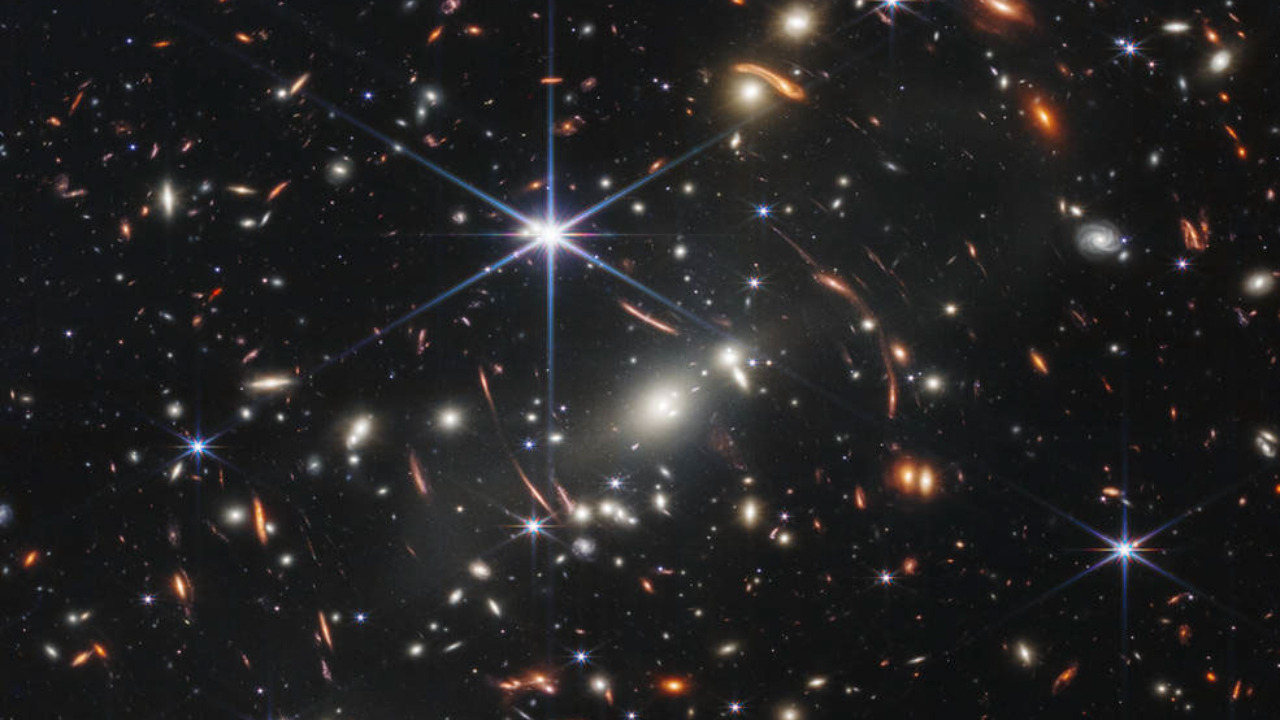 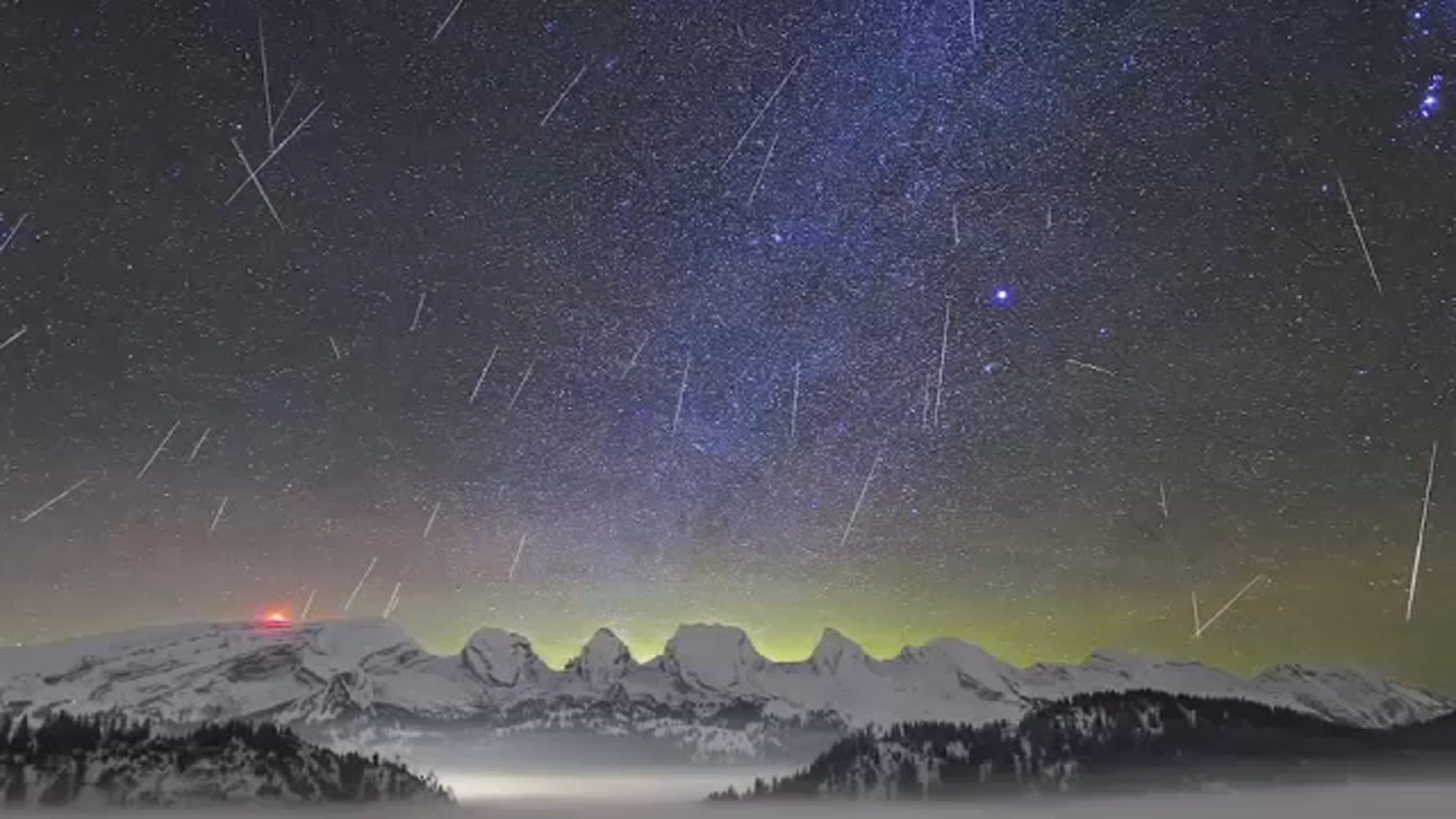