According to law enforcement sources, the suspect wanted in the Scottsdale, Arizona killings has been found dead.

ARIZONA -- A man suspected in four Phoenix-area slayings that happened over three days killed himself Monday as police swarmed the hotel where he was staying, authorities said.

The suspect was located in an Extended Stay America hotel Monday morning. Shots were fired as the SWAT team went into the suspect's room, but officers did not fire, Phoenix police Sgt. Vince Lewis said.

The man, who was not identified, was suspected in the deaths of a forensic psychiatrist, two paralegals and a counselor.

Police said Sunday that Marshall Levine, a 72-year-old counselor and life coach, was found shot inside an office building shortly after midnight Saturday. The Arizona Republic reported Levine worked as a hypnotherapist and life coach and also provided marriage and divorce counseling.

On Thursday, Dr. Steven Pitt, a prominent forensic psychiatrist who assisted in high-profile murder cases including the JonBenet Ramsey mystery in Colorado, and a notorious Phoenix serial killer investigation, was found dead near Scottsdale. Witnesses reported hearing a loud argument and gunfire outside Pitt's office.

Phoenix police say Pitt's killer was described as a bald man wearing a dark-colored hat with a short brim. Investigators released a sketch of the suspect in the three killings.

Police said the killings Friday of paralegals Veleria Sharp, 48, and Laura Anderson, 49, were related to the Pitt shooting, but were still trying to determine exactly what linked the victims.

In the Levine case, Scottsdale police received a call Saturday about a man found fatally shot inside an office. Sgt. Ben Hoster did not identify the caller but said the person knew the victim.

The killing occurred in an office park that houses mostly therapists and counselors.

Pitt, 59, assisted in the investigation of the 1996 death of 6-year-old JonBenet Ramsey, who was found dead at her home in Boulder, Colorado.

A decade later, he helped Phoenix police in the Baseline Killer investigation as they sought a man who was later convicted of killing nine people.

Hoster said there was no indication that family members of the victims were in danger.

"We're asking the public to remain vigilant and to call us if they notice anything out of the ordinary," Hoster said. 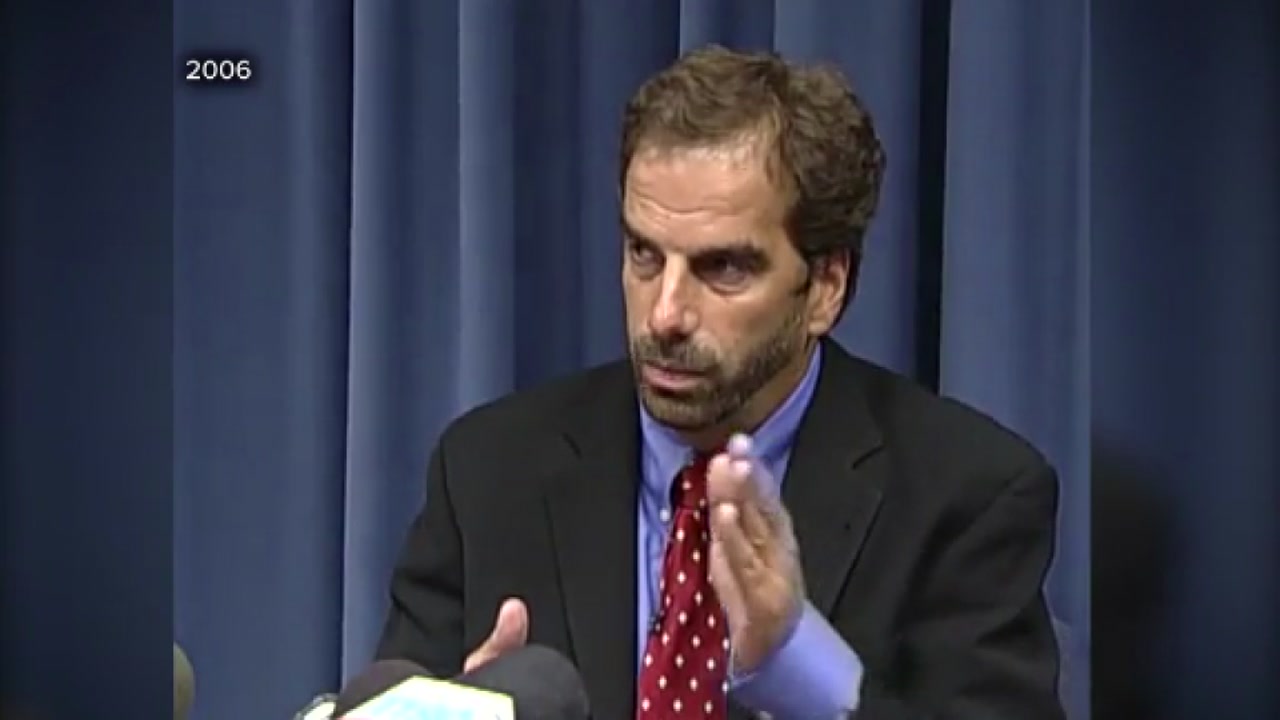 Psychiatrist in JonBenét Ramsey case among 4 people killed in Arizona