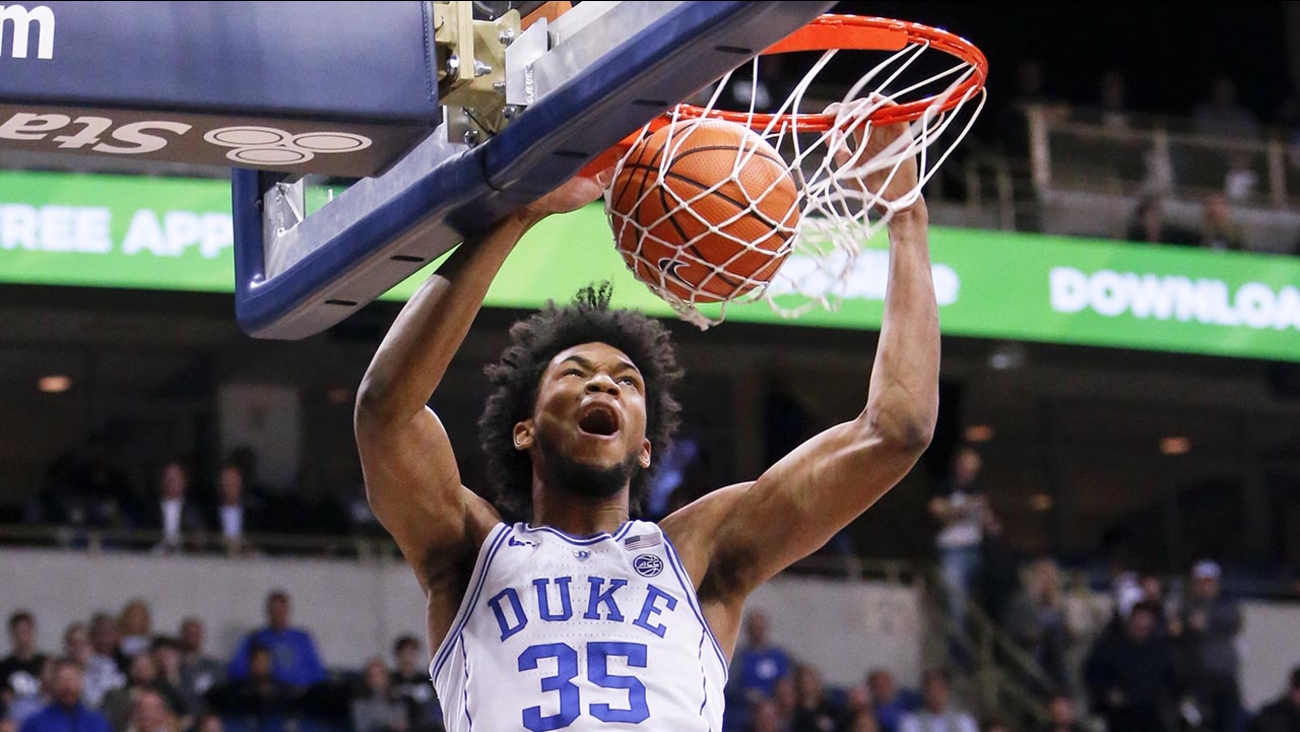 PITTSBURGH -- Marvin Bagley III scored 16 points and grabbed 15 rebounds and No. 7 Duke had little trouble bouncing back from a loss to North Carolina State by drilling overmatched Pittsburgh 87-52 on Wednesday night. 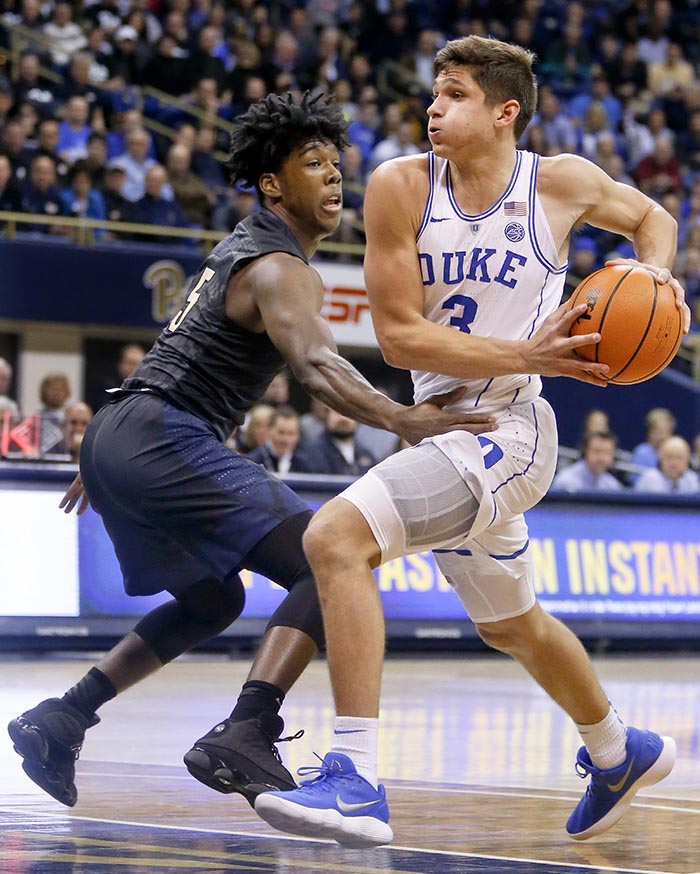