RALEIGH, N.C. (WTVD) -- The City of Raleigh is getting a new mayor for the first time in eight years.

Mary-Ann Baldwin is taking over the reins of Raleigh and will become the 36th mayor.

Nicole Stewart, David Cox, and Corey Branch are returning to their seats.

"(Raleigh's) on such a positive trajectory already, I'm excited to see what the new faces do," said resident Greg Pearlman.

Residents and business owners said they're looking forward to fresh ideas and perspectives.

"The new council, I think, is more open to changes, a little more supportive of the business community," said Petale owner Bearta Alchacar.

Baldwin said affordable housing is a top priority and she believes the city needs to work with developers.

"Developers were made the enemy, and now we're asking them to actually build homes and provide housing choices," she said.

"We never had LGBT representation on our City Council before," he said. " I think it's really important to have that voice at the table and I'm really excited and honored that i get to be that voice."

Some people can't find reasonable rent and others are struggling to buy.

He thinks we should perhaps tweak zoning laws and maybe start building more duplexes or triplexes in a rapidly growing city.

"We have a finite amount of land right and if we're not making the best use of it. We're going to run out," said Melton. "Now is the time, we can't wait any longer."

The new city council will meet Dec. 3 for its first meeting and affordable housing for senior citizens is on the agenda. 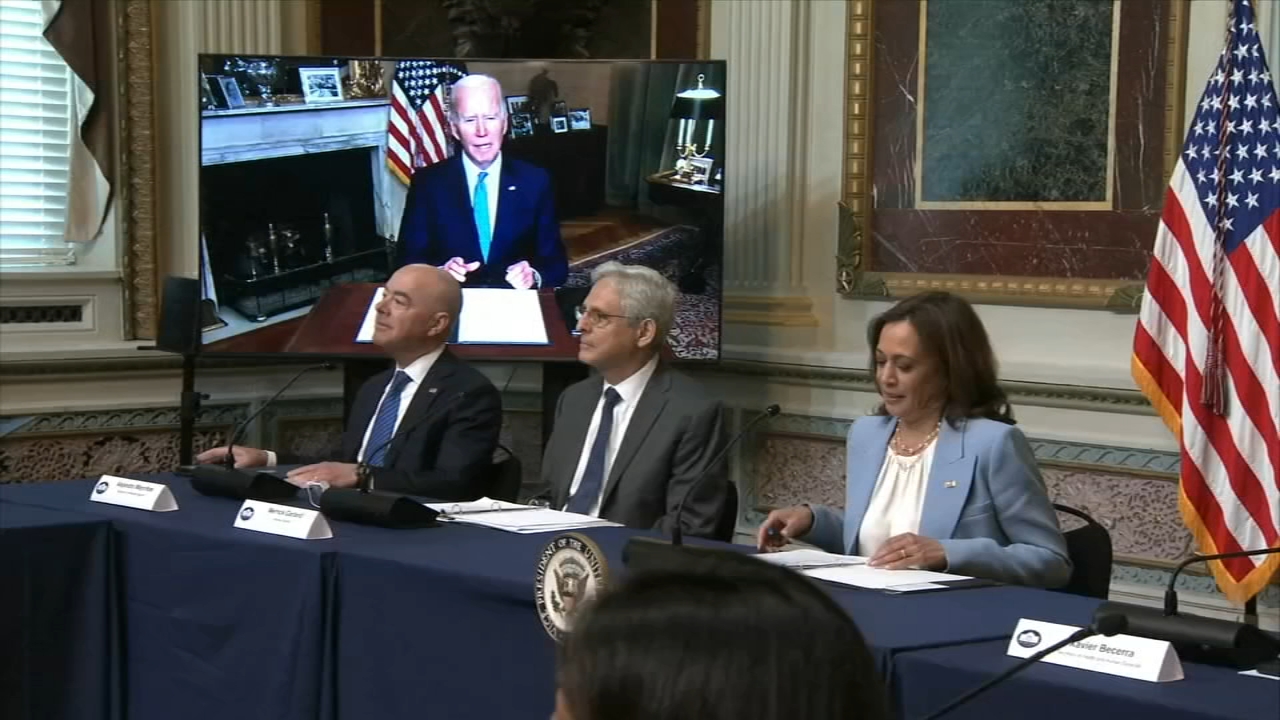