This year's most popular Halloween candy is...

HIGH POINT, N.C. (WTVD) -- City officials in High Point are taking a stand on some unpopular Halloween candy by "banning" residents from giving it out.

That's right, the City of High Point Emperor of Acceptable Candy (which city leaders sarcastically assure us is a "real position,") has banned the classic black and orange Halloween candies that always end up in your child's bag -- you know, the ones whose names you don't know that never get eaten, are forgotten, and then melt and get stuck together. Yeah, those!

Authorities have decided to ban Mary Jane Peanut Butter Kisses (apparently that's what they're called), and gave residents a week to restock their candy bowls if they contained the forbidden bites.

The announcement was made on the city's Facebook page; it read:

"Alright everybody, we're giving you a one-week notice as you prepare for trick-or-treaters to remind y'all that by order of the City of High Point Emperor of Acceptable Candy (it's a real thing), these are banned. No one likes them, don't give them out." 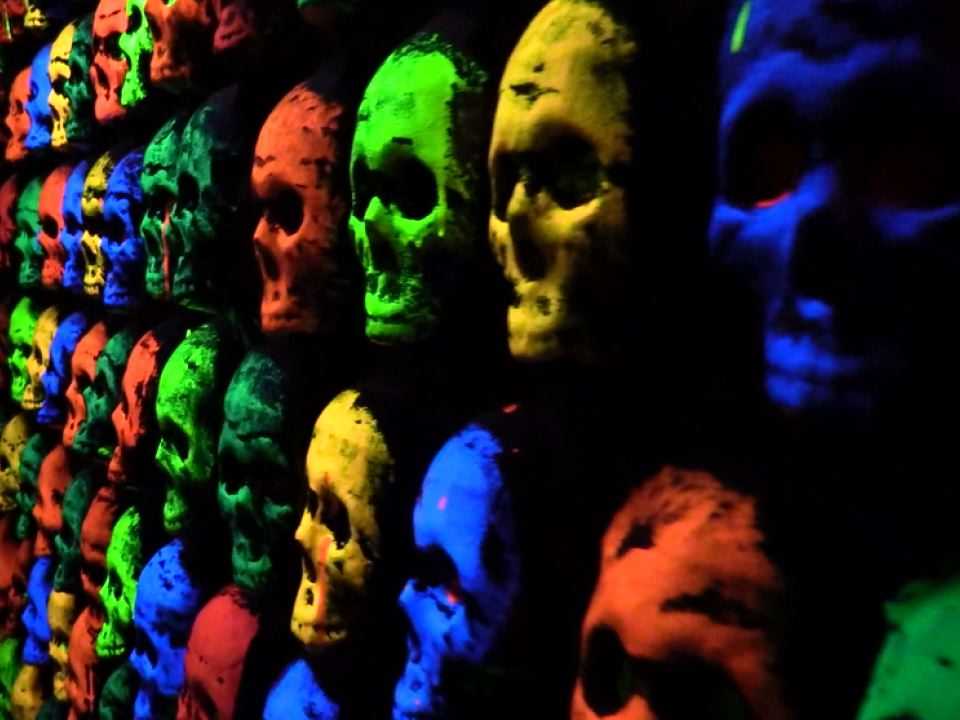 Top scares: The best haunted houses in our area this year
Thinking about visiting a haunted house this Halloween? Here are the attractions that will give you the most bang for your buck!

According to CandyStore.com, Skittles are the most popular Halloween candy in the U.S.