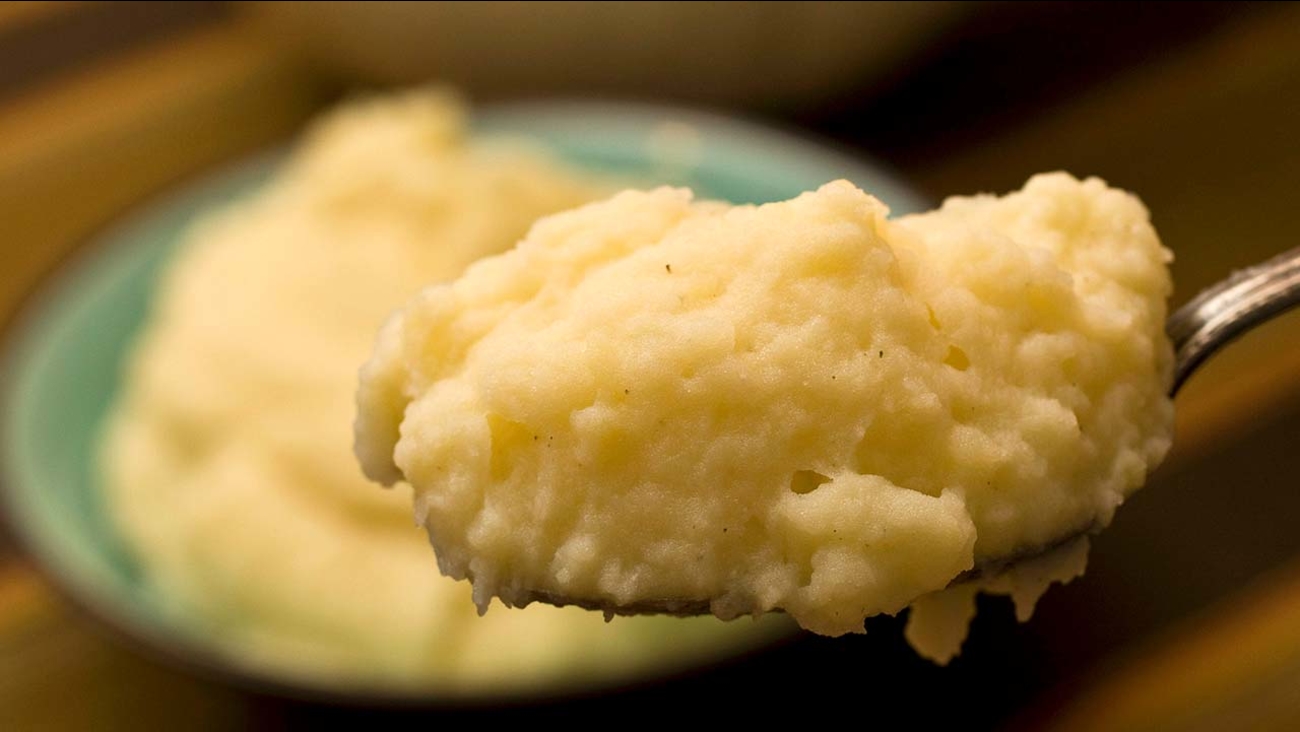 AP
JACKSON, Miss. -- Residents of a neighborhood in Jackson, Mississippi, are confused by the bowls of mashed potatoes they're finding on their cars, porches and mailboxes.

Resident Jordan Lewis described the Belhaven neighborhood as a quirky one, with residents decorating road signs and putting Christmas trees in potholes.

"So we don't know if someone is just playing a prank or if someone just had a lot of leftovers," Lewis said.

But Sebastian Bjernegard says some residents fear there's a more sinister message behind the potatoes.

"Some people were thinking maybe the mashed potatoes were poisoned to kill animals," he said, noting that he almost stepped into a bowl of potatoes Tuesday. "I didn't taste it. I have a three-second rule, so I didn't touch it. But some people were worried."

It's unclear if anyone has eaten the potatoes, and news outlets report residents haven't alerted law enforcement.