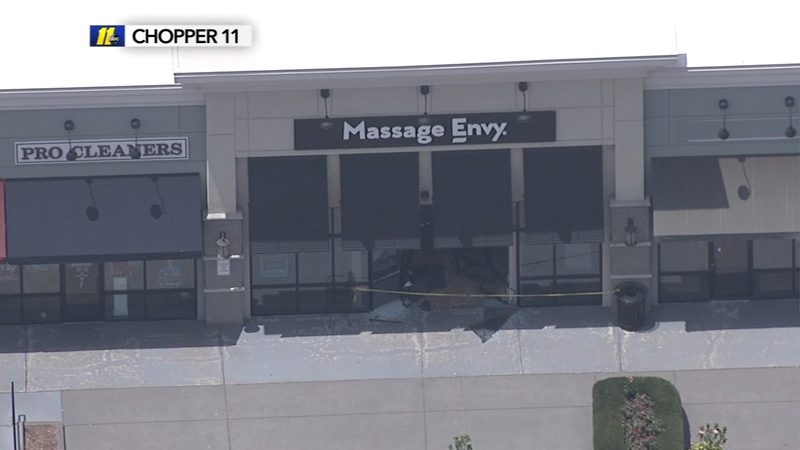 Unikia Dene Lee, 29, is charged with assault with a deadly weapon with intent to kill and injury to personal property.

It happened at the store on Creedmoor Road near Strickland Road in north Raleigh.

Before the crash, a worker inside the store called police, saying an employee was upset and had trashed the store. The worker said they locked the door but were concerned for the safety of the other workers.

A short time later, the worker called back, saying the upset employee had crashed into the building.

The caller said there were no injuries.