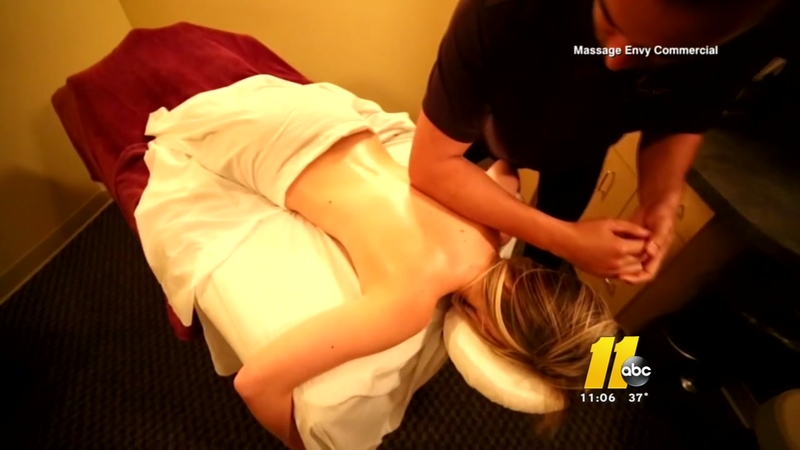 There are 43 Massage Envy franchise locations in North Carolina; but in this state (and most others) if you are assaulted by your therapist and complain, companies have no legal obligation to report it.

But those rules are about to change.

Charles Wilkins is chief legal counsel for the State Board of Massage and Bodywork Therapy. According to Wilkins, the panel receives about 100 complaints every year about misconduct by massage therapists in North Carolina.

"Most people call initially on the phone and say, 'I've got this situation, what should I do,'" Wilkins said. "I would say out of those hundred a year, there would be 20 to 25 that are serious (including allegations such as) touching someone inappropriately in a sexual nature."

As news broke of the BuzzFeed investigation into the claims of 180 women reporting sexual assaults at Massage Envy spas across the country, there was a familiar refrain among the victims:

"Each time I said we need to call the police, she responded by saying Massage Envy will handle internally," one victim told ABC News.

"Right now, the massage establishments are under no obligation to report any problem to the board," Wilkins explained.

When Gov. Roy Cooper signed Senate Bill 548 in July, the law gave the state board power to not just require individual therapists to have a license, but all massage facilities will have to be licensed by the board as well.

Additionally, the board is drawing up new rules to toughen up requirements for facilities to report any potential crime.

"It sort of puts the meat on the bones of the law itself," Wilkins said. "One of the rules will be that if a discretion or indiscretion occurs on the premises, that the indiscretion or complaint will be reported to the board."