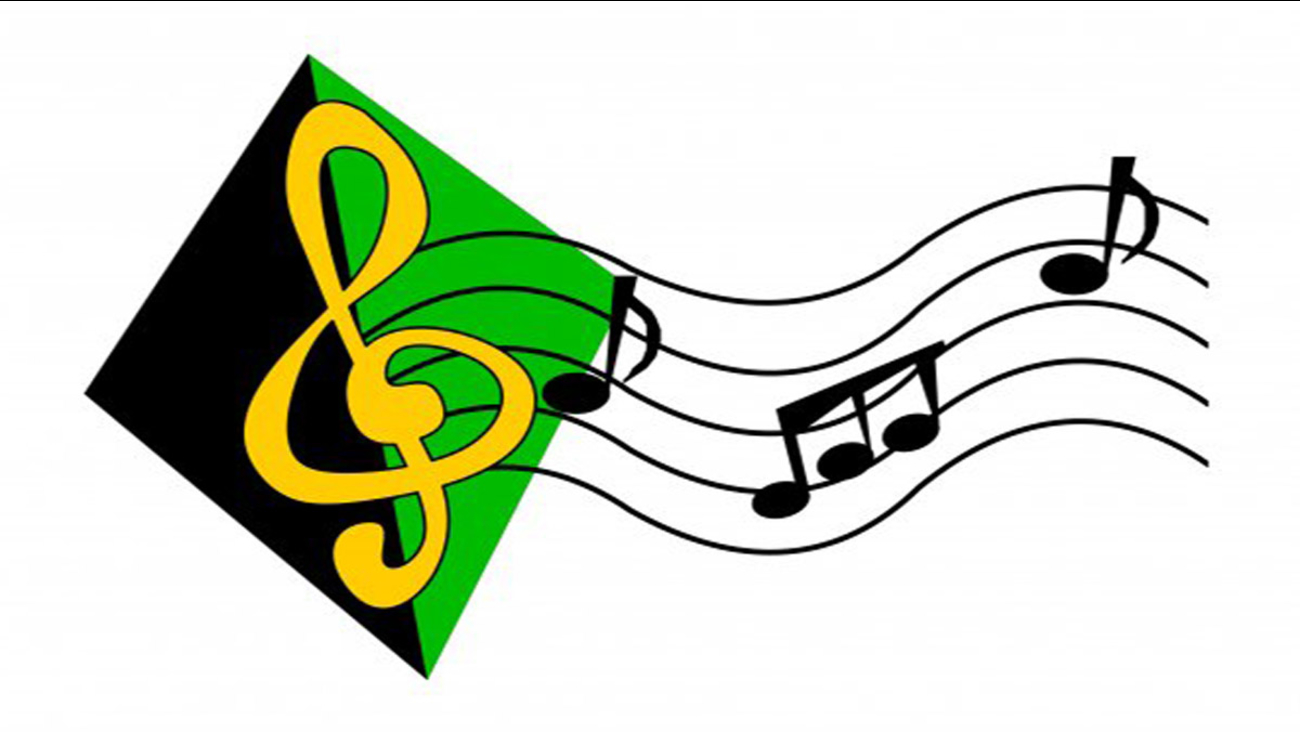 CARY, N.C. (WTVD) -- The band director at Cary High School has submitted his letter of resignation, according to our newsgathering partners at the News & Observer.

In March, Bryant said the suspension had nothing to do with rumors of physical altercations. However, Bryant declined to give any other information on what the suspension and subsequent investigation came about.

"I want to provide you with some information about the matter that is affecting our school and our band community. Privacy laws prevent me from providing much information about the situation. I can share that Mr. Minick will not be returning and has submitted his resignation. Mr. Eric Grush will begin as our Interim Band Director on Friday, April 12. He will remain in place through the end of the year while we work to hire a new band director. Thank you for your continued support of our school." -- Principal Bryant