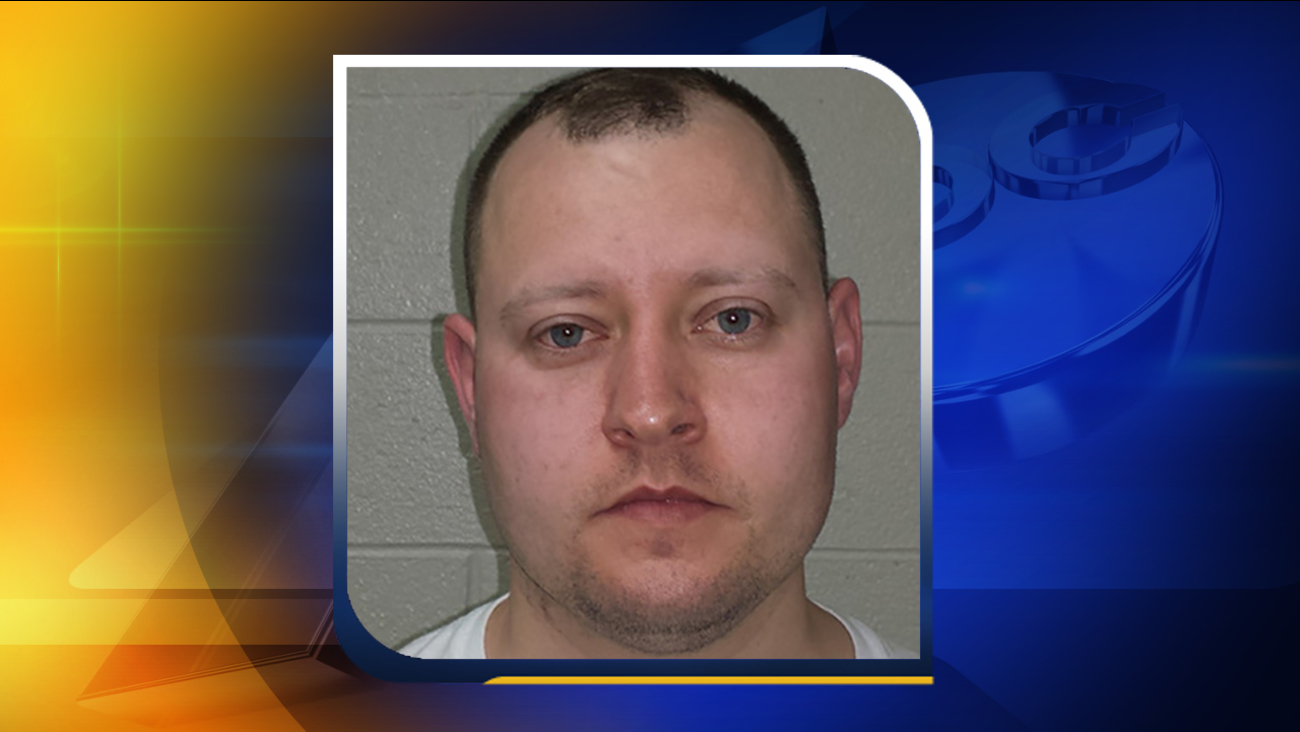 WATAUGA COUNTY, N.C. -- A highway patrolman in Watauga County has resigned after being accused of driving drunk while leading officers on a chase, according to WSOC-TV.

Police said that former trooper Matthew Grogan was off-duty driving his pickup truck when he struck another car at the drive-thru at the Cook-Out restaurant in Boone.

Investigators told Channel 9 that Grogan left the scene and then was involved in a short chase east of town.