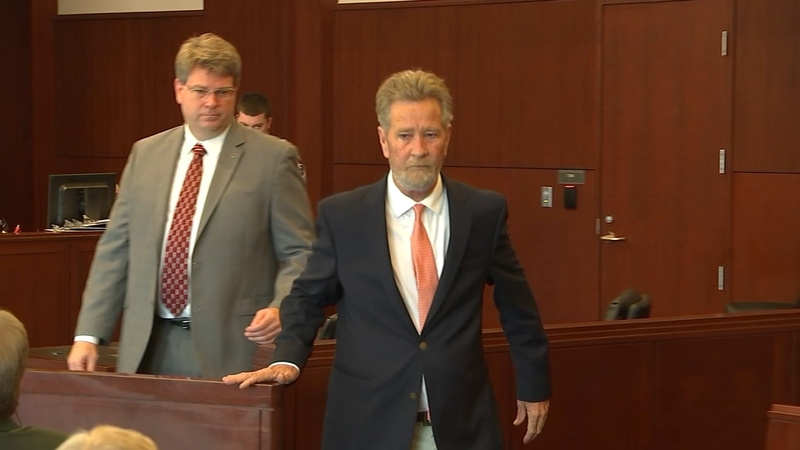 The group is facing charges after allegedly illegally gathering absentee ballots from voters.

All parties turned themselves in on Thursday -- just days after a Wake County grand jury returned indictments on the individuals Tuesday.

Dowless hired his own attorney, Tim Manning, and left the courtroom without comment.

No date has been set for the next appearance.

The State Board has a dedicated division that investigates reports of election law violations and refers them to prosecutors when warranted by the evidence, as it did in this case.

The absentee ballot fraud that occurred in the 9th Congressional District effectively disenfranchised voters in that district.
North Carolina voters should be confident that state officials will continue to be vigilant and pursue any individuals or organizations that attempt to undermine our elections. Democracy is best served by holding those who attempt to thwart it accountable.