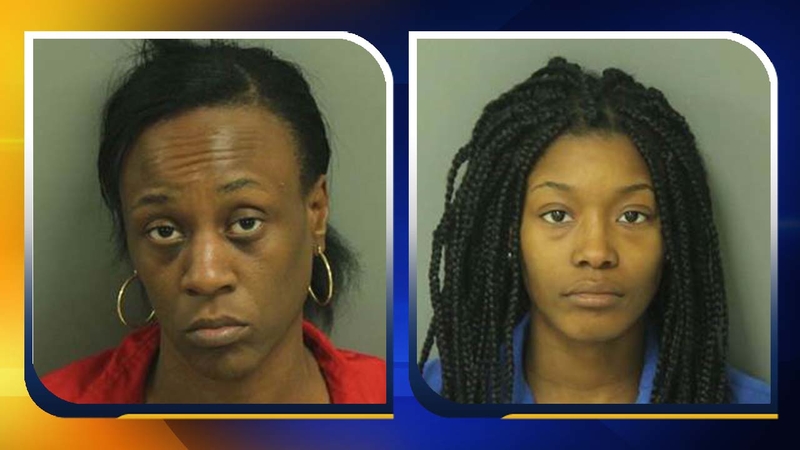 RALEIGH -- Raleigh police claim two employees of the McDonald's on Western Boulevard had been using a credit card skimming device to steal from drive-thru customers.

According to police, 41-year-old Constance Katrair Alston and 20-year-old Mecca Nicole Tomlinson used the device to steal the numbers from credit cards and ATM cards from five victims. The alleged thefts happened on Aug. 13 and Aug. 15. All five victims used State Employee Credit Union cards at the drive-thru, according to authorities.

Alston and Tomlinson are also accused of using the card numbers to buy more than $500 worth of merchandise.

Officers with the Raleigh Police Department are asking anyone who used a card at the McDonald's drive-thru at 3710 Western Boulevard near N. C. State University since Aug. 13 to check to make sure their card hasn't been compromised.

According to Laura Hourigan with RPD, officials from the McDonald's franchisee, The Richards Advantage, "...became aware of the possibility that the card skimming was taking place and notified the Raleigh Police Department."

Both women are being held at the Wake County Detention Center under a $160,000 bond.