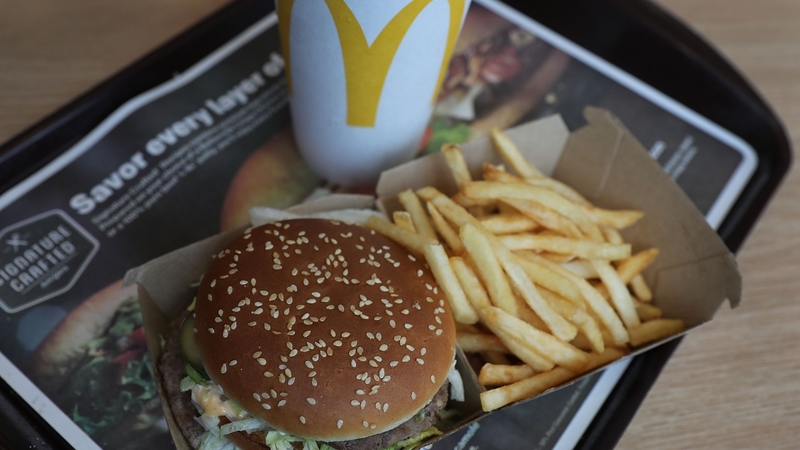 McDonald's fans have long been creating menu hacks like using hash browns as a bun. Now the chain is putting some of them on the menu.

Beginning January 31 and for a limited time, McDonald's will sell four menu hacks popularized by its biggest fans. It's the first-time ever that McDonald's has sold "hacks" by name, which have become prominent on social media platforms, such as TikTok.

They can be ordered via the new "Menu Hacks" section on the McDonald's app or in-person by saying the name. Self-assembly will be required for each hack because McDonald's will sell the ingredients separately, The chain said that is "half the fun," but it's also easier (and faster) for the restaurant's employees.

Here are the four hacks:

Other chains have started to put hacks on their menu, including Dunkin', which once sold an iced coffee created by TikTok star Charli D'Amelio. Starbucks had a limited test last summer that allowed customers to order two custom beverages through Facebook or Instagram. The Cheesecake Factory also sells a "Louisiana Chicken Caesar Salad," which is popular on TikTok.

McDonald's recently said that in the three months ended September 30, sales at global restaurants open at least 13 months jumped 12.7% compared to the same period last year, in part because of the buzz around its high-profile promotions. The company reports fourth-quarter earnings Thursday.