'McDonald's can afford it': Durham workers join in national strike for $15 minimum wage 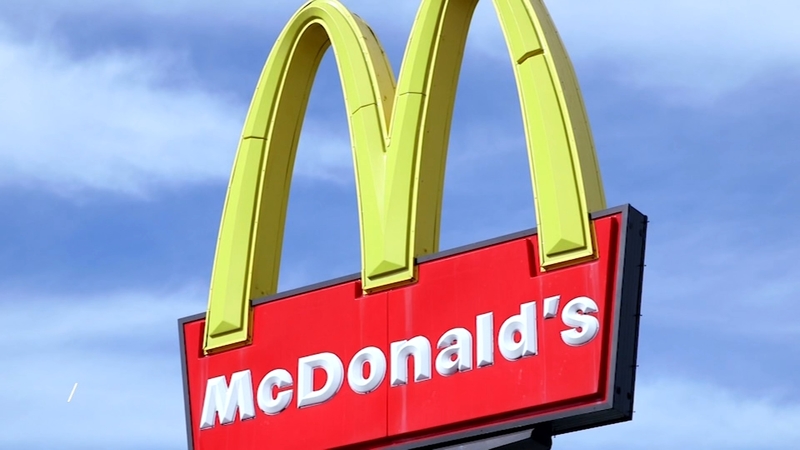 DURHAM, N.C. -- Dozens of McDonald's employees in Durham joined in a national strike to demand higher minimum wage on Wednesday as many fast-food companies struggle to hire and retain workers during the pandemic.

The protest at the 2700 Guess Road location was joined by members of worker advocate groups such as Siembra, NC Poor People's Campaign, Sunrise Movement and others. The Durham location was one of 15 locations going on strike in the nation.

North Carolina's current minimum wage is $7.25 an hour and has remained at that rate for nearly 12 years.

Last week, the fast-food giant revealed that it would raise pay to an average of $15 an hour by the end of June at 650 company-owned stores in the U.S. as many restaurants struggle to retain and hire new workers.

Only 5% of McDonald's in the U.S. are owned directly by the company.

"McDonald's said they are giving raises to workers at their corporate stores -- but that's only about 5% of McDonald's stores. That leaves out 95% of McDonald's workers, like me," Precious Cole, a McDonald's worker who emceed the Wednesday rally. "Today we are demanding $15/hour for every single worker who puts on a McD's uniform! McDonald's can afford it -- they made $5 Billion in profit last year off of our hard hard work! But they gave most of that money to their shareholders instead of giving workers a raise. Today, we let them know, we aren't giving up until all McDonald's workers have $15 and a union."

McDonald's said it didn't have data on wages at franchised restaurants. But the company is asking franchisees to follow its lead.

Strike attendees also called upon the company to withdraw membership from the National Restaurant Association and the International Franchise Association.

The protest comes as there is a nationwide spotlight on minimum wage, especially in the food industry. President Joe Biden said he is in support of lifting the federal minimum wage to $15 an hour and most recently endorsed the move again during a joint session of Congress on April 28.

Last month, Biden also signed an executive order lifting the minimum wage for federal contract workers to $15 in early 2022 from the current level of $10.95.