DURHAM, N.C. (WTVD) -- Newly-released documents and email exchanges that ABC11 has acquired show that carbon monoxide wasn't the only issue plaguing McDougald Terrace, which is operated by the Durham Housing Authority. 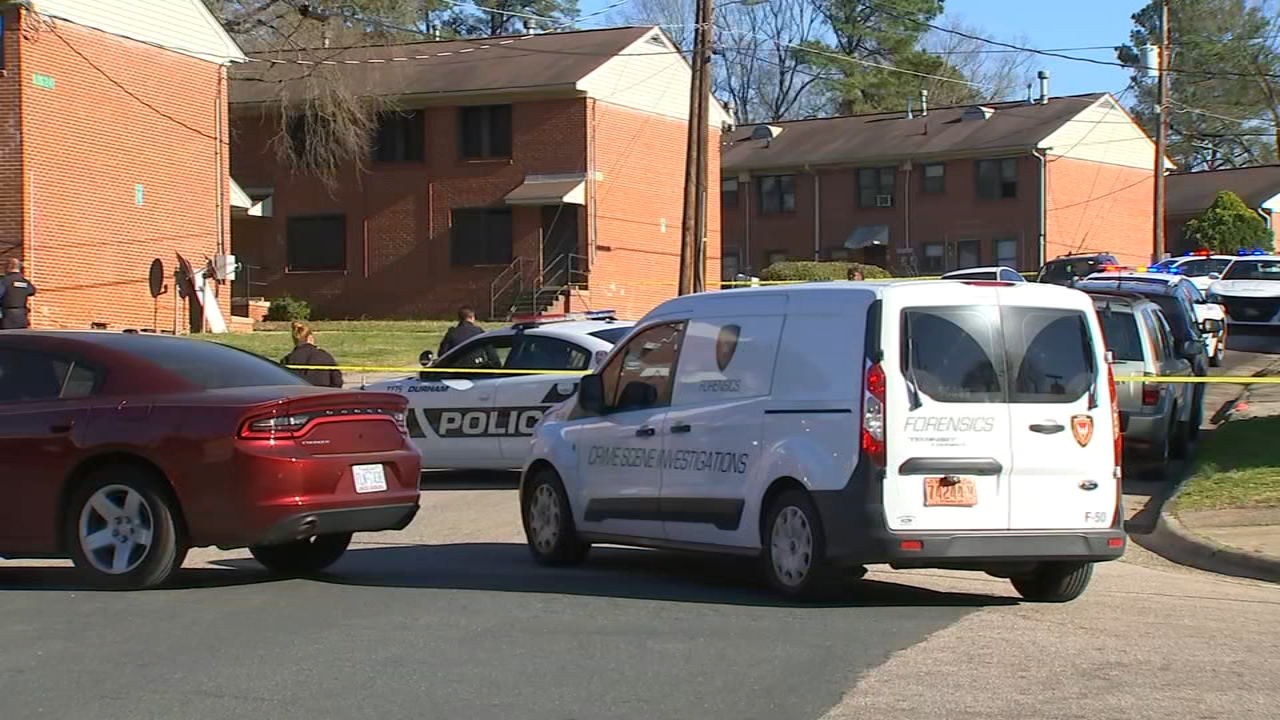 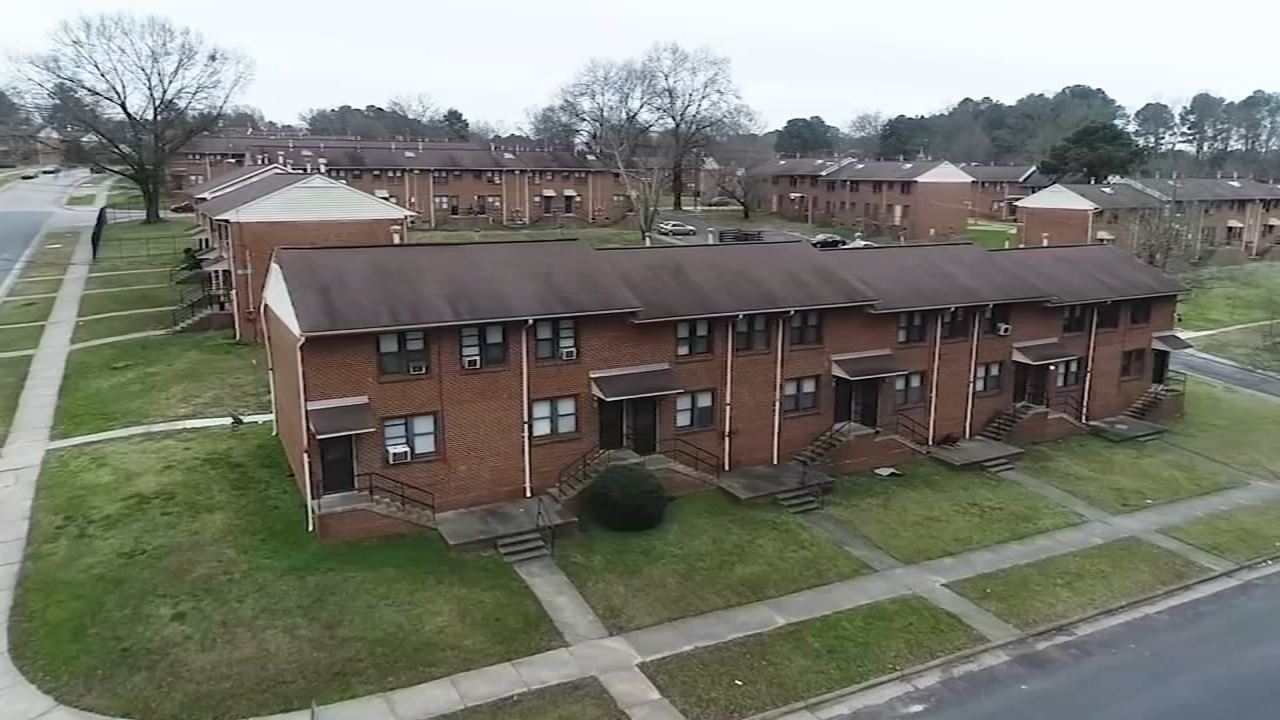 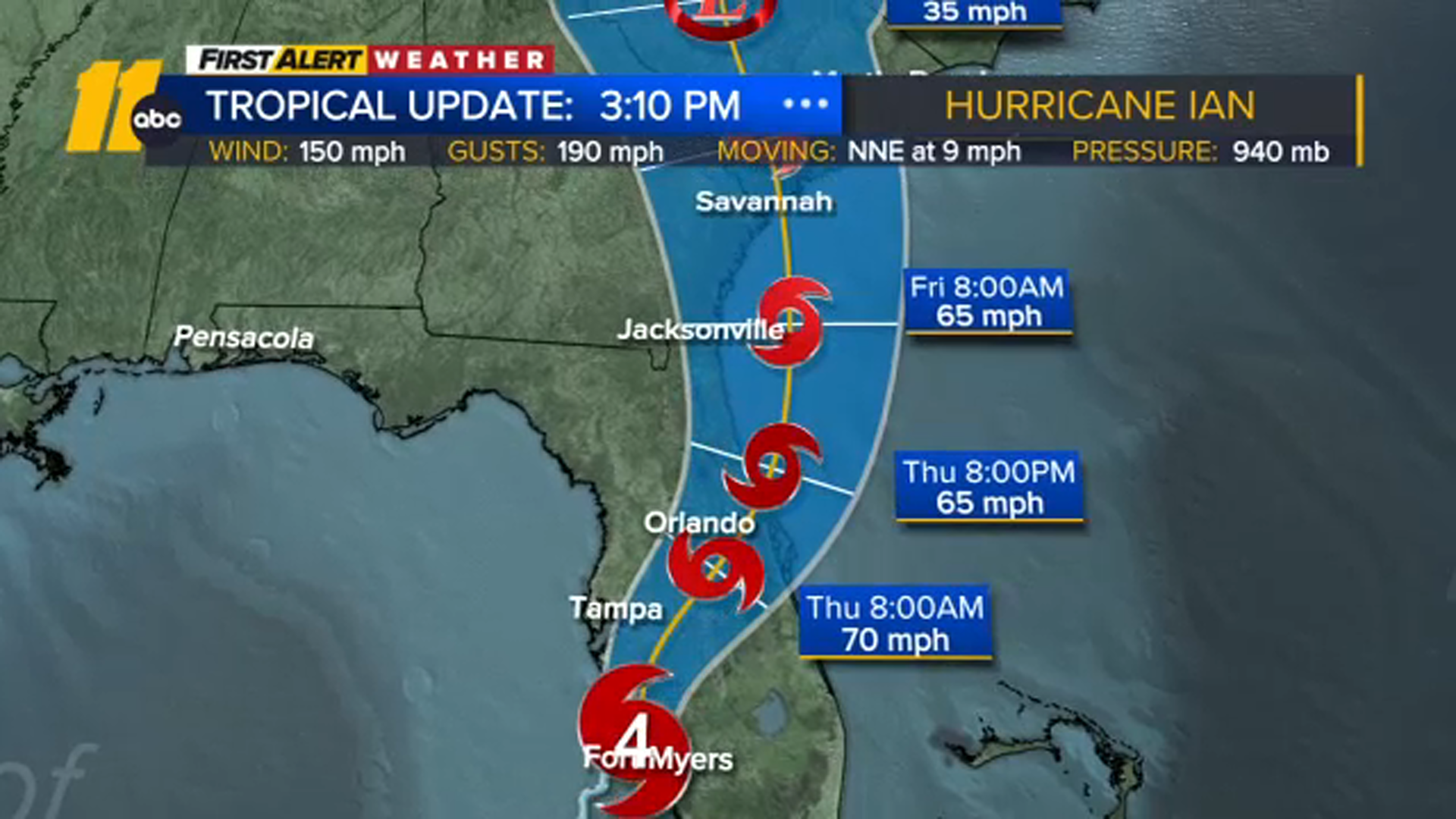