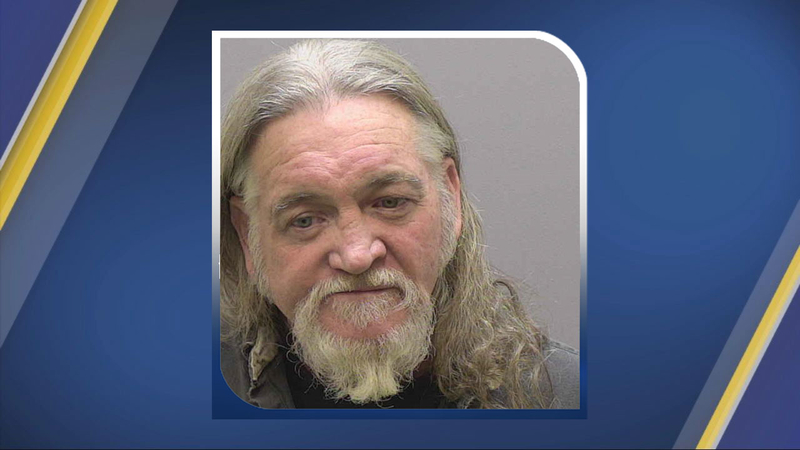 The Alamance County Sheriff's Office said Grady Zack Dunn, 61, drove to his daughter's boyfriend's home and started yelling at him sometime between 11 p.m. and midnight.

The sheriff's office responded to a 911 call in the 4000 block of Wilson Road in Mebane where the man calling said his girlfriend, Dunn's daughter, saw her father pull into the driveway and start yelling at him

The caller told 911 he heard Dunn fire a gunshot. Dunn then forced him way through the back door as the caller ran out the front door and into the woods.

As he was running away, and still on the phone with 911, he said he heard two more gunshots.

Deputies arrived and arrested Dunn at W. Lee Street and First Street in Mebane. They recovered a Remington shotgun.

He was charged with one count of first-degree burglary and assault with a deadly weapon with intent to kill.