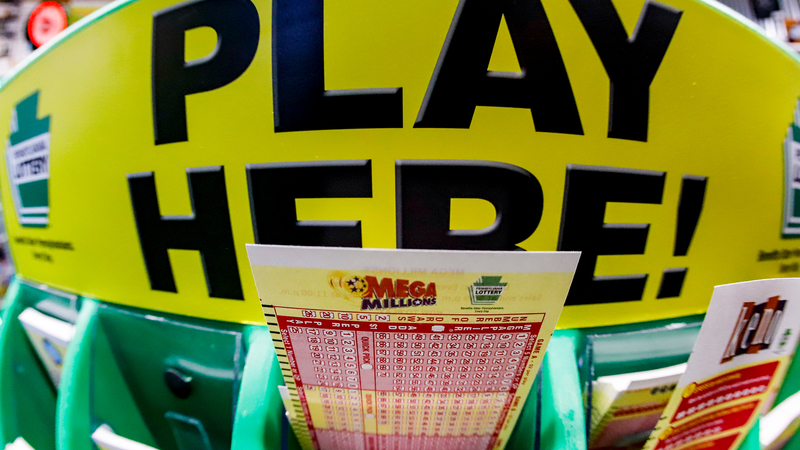 A winning jackpot ticket worth an estimated $515 million was sold in Pennsylvania, Mega Millions announced in a statement following Friday's drawing.

The jackpot won in Pennsylvania is the highest amount won in the state since it became a Mega Millions participant in 2010.

The amount was the ninth-largest in Mega Millions history and the largest the game has ever awarded in the month of May, according to the statement.

In January, a winning ticket worth more than $1 billion sold in Michigan.