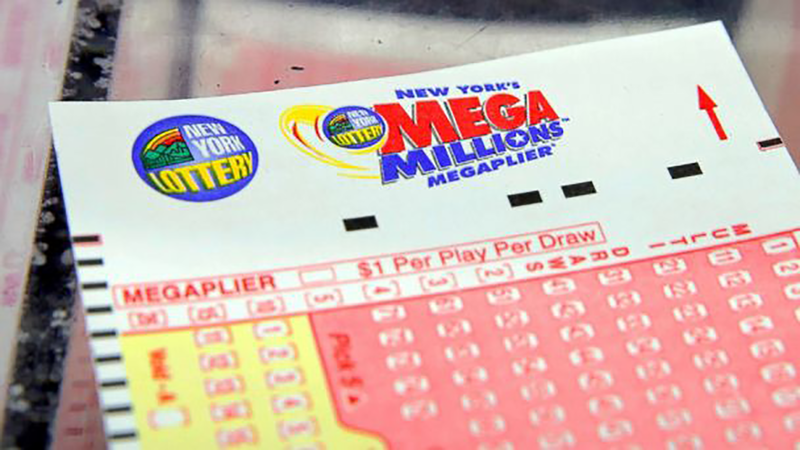 NEW YORK -- The year 2019 will open with the eighth largest jackpot in the history of Mega Millions - an estimated $415 million ($248.8 million cash) jackpot for January 1.

Next Tuesday's drawing will be the fifth time Mega Millions has been drawn on the first day of a new year; the jackpot has been won once on the day - January 1, 2008.

There have been five jackpot wins so far in 2018, including a record $1.537 billion jackpot on October 23. Just one winning ticket was sold for that drawing; the ticket-holder in South Carolina has not yet come forward.

There were a few winners on Friday night. Six tickets matched the five white balls to win the game's second prize. One, sold in Washington, included the optional Megaplier and is worth $2 million after the 2X Megaplier was drawn Friday night. The others were sold in California, Florida, Georgia, New Jersey and Pennsylvania.