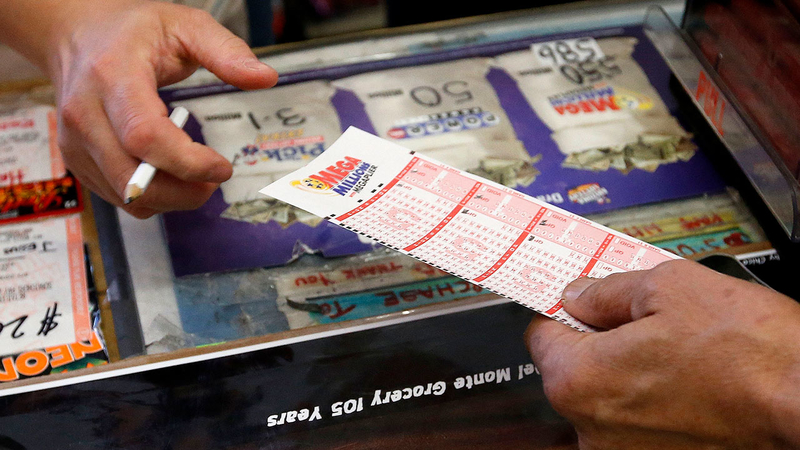 The single winning ticket matched all six numbers to win the estimated jackpot of $530 million with a cash option of $345.2 million. It's the largest jackpot won since the $1.5 billion jackpot last October, and the seventh largest in the history of the game.

The ticket was sold at Sorrento Deli Mart, located a short walk from the famous Torrey Pines Golf Course.

The jackpot had been rolling since it was last won in Missouri on March 12.

In addition to the jackpot-winning ticket, there were 1,711,340 other winning tickets at all prize levels. Three tickets matched the five white balls to win the game's $1 million second prize; they were sold in Arizona, California and Washington.

The next drawing on Tuesday, June 11, resets to its starting value of $40 million.

Tickets are sold in 44 states plus the District of Columbia and the U.S. Virgin Islands.