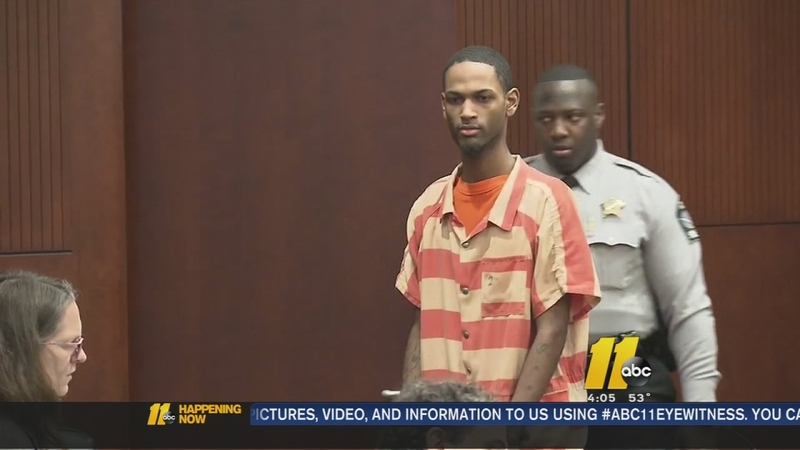 RALEIGH (WTVD) -- More than two years after a mother was murdered at her Raleigh apartment, a second suspect in the case hoped to convince a judge Monday to drop the death penalty as an option for jurors when his case goes to trial.

Travion Devonte Smith is one of three people charged in connection with the death of 30-year-old Melissa Huggins-Jones.

Melissa Huggins-Jones family out in force to show support for her in court. #ABC11Eyewitness pic.twitter.com/YteLCmUU6s

Details surrounding that night came to light in September when one of the suspects, Ronald Lee Anthony Jr., pleaded guilty to first-degree murder. The judge sentenced Anthony to life in prison without parole. The plea deal spared him the death penalty.

During his September hearing, the prosecutor said Anthony and one of his co-defendants took turns stabbing Huggins-Jones after they shimmied up onto the second-floor apartment's balcony and found an unlocked door.

However, during the start of Smith's two-day hearing Monday, a defense attorney revealed in court that the most recent witness statements indicated that Anthony was the killer, and not Smith.

The attorney said Sarah Redden, who waited in the car during break-in according to investigators, now says Anthony - her boyfriend - was the only killer. Redden also faces charges in connection with the crime.

"She is now saying that it was Ronald Anthony and Ronald Anthony alone who killed Melissa Huggins-Jones," Smith's Attorney Jonathan Broun said. "Ronald told her that he stabbed her to death. Travion didn't personally hit stab or hurt Miss Huggins-Jones, according to this statement. She also said she had no indication that Travion ever when into Ms. Huggins-Jones bedroom or was present in the room when Ronald Anthony killed her."

The attorney told the judge Redden originally said both men took turns, because she didn't want her boyfriend to take all the blame.

Since the statements changed, Smith's attorneys said Monday he should no longer be eligible for the death penalty, and filed a motion. But the judge ruled the death penalty will stay on the table.

According to the prosecutor in Anthony's hearing, one of the suspects told investigators that the intruders would have killed the girl if she had awakened. 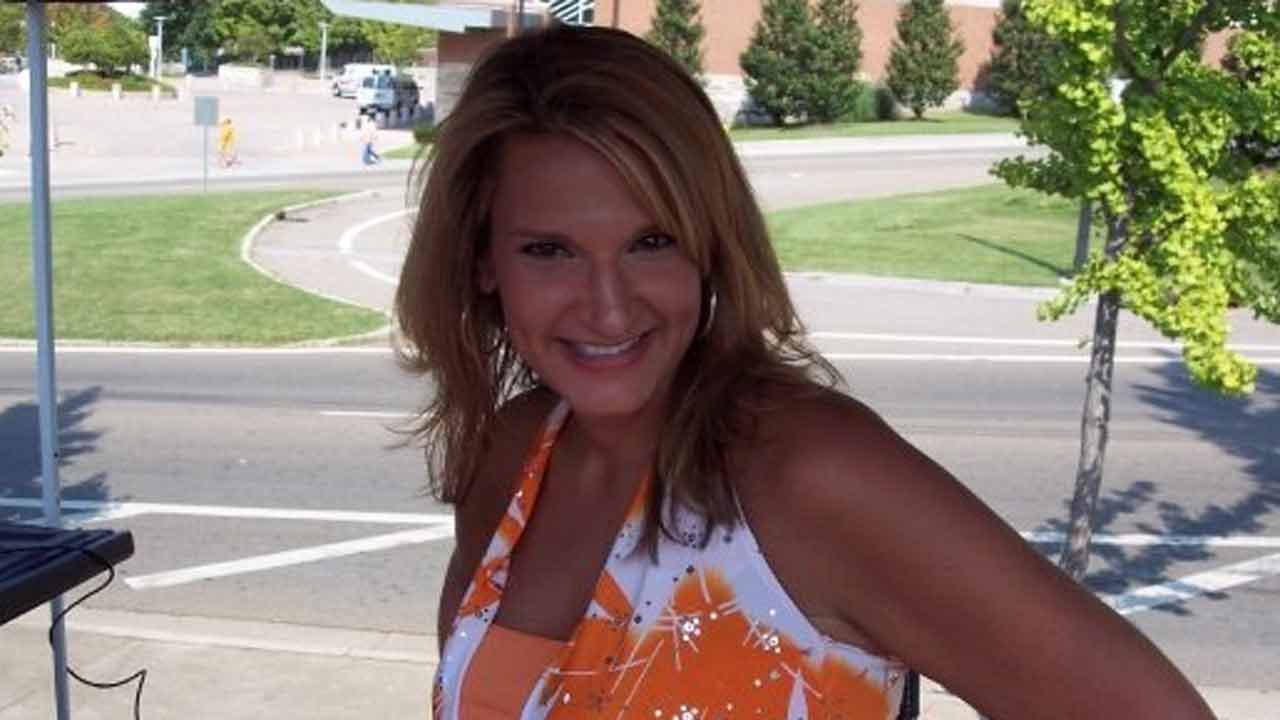 Melissa Huggins-Jones murder case
The Raleigh Police Department is investigating a reported death in the 400 block of Allister Drive.

She had told authorities she was driving the two men that night. Prosecutors have said that Redden wasn't involved in the murder.