California woman arrested after kidnapping her own baby from hospital 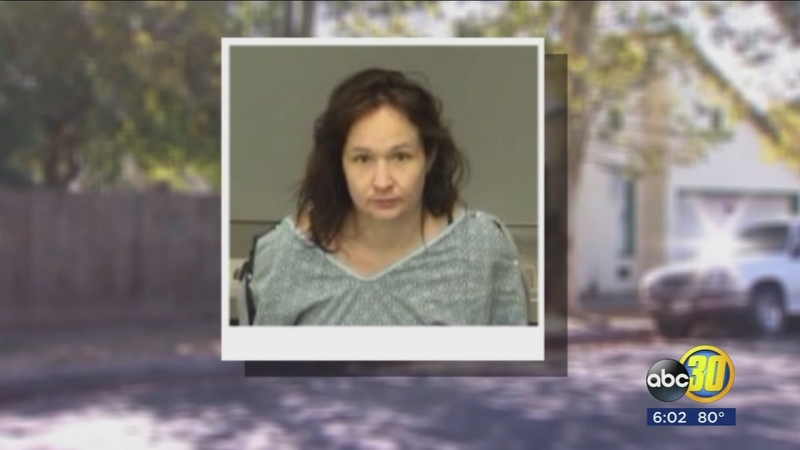 FRESNO, Calif. -- A California mother is facing charges after police say she stuffed her newborn into a duffel bag and kidnapped the child from the hospital.

On Tuesday, Stephanie Belden was arrested at her home where police found the one-day-old infant just minutes after receiving the call.

"They ended up forcing entry into the house because they could see the child inside and were worried that the child was in danger," said Lt. Jay Struble.

Angela Orozco lives feet away from where the child was found and says she saw several police cars pulled up to the area and then saw a woman with a child.

"I can't imagine a worse pain than taking your child away, but it wasn't right to do that. I think it's rightful they take the baby away," said Orozco.

Police reports say officers met with Belden three hours prior to tell her the child was going to be detained. Belden tested positive for meth during childbirth.

"The biological mother wasn't very happy with that went back up, made her way into the maternity ward and cut off the alarm bracelet off the newborn baby--put the newborn baby in a duffel bag, and walked out of the hospital," said Lt. Struble.

A nurse quickly noticed both the mother and child were gone. Court documents say Belden pried the tag off the baby's umbilical cord which could have caused the baby to bleed to death.