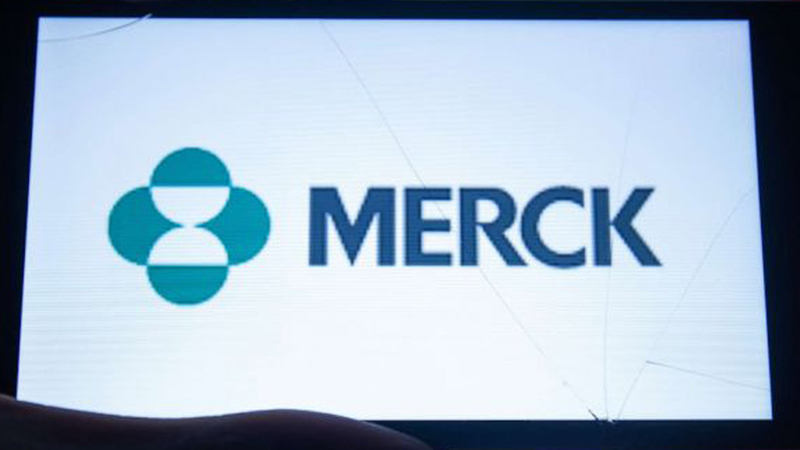 DURHAM, N.C. (WTVD) -- A biopharmaceutical company plans to invest more than $650 million and create more than 400 jobs in Durham and Wilson.

Merck pharmaceutical announced Thursday it would build a new production facility in Durham and expand its packaging operation in Wilson.

The expansion will allow Merck to meet growing demand for Gardasil and Gardasil 9 vaccines--which are used to prevent several cancers associated with human papillomavirus.

Merck is headquartered in New Jersey, but it operates in 140 countries--working to prevent diseases that threaten people around the world.

Merck said the Durham expansion will include a 225,000 square foot manufacturing facility to produce the active ingredient used in the Gardasil vaccines.

"Merck is delighted to bring additional investment and jobs to North Carolina," said Sanat Chattopadhyay, Executive Vice President of Merck, and President of Merck Manufacturing Division. "Our Durham and Wilson plants are key strategic sites in the Merck global manufacturing network. And the strong support of the state is critical for the success of businesses such as ours."