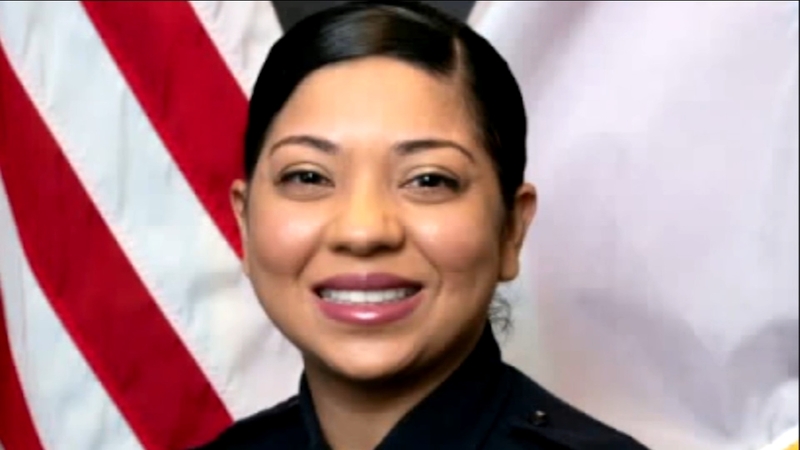 Charlotte officer, mother of 3 killed in I-85 crash

CHARLOTTE, N.C. (WTVD) -- A police officer and mother of three was killed on Interstate 85 while on duty Wednesday morning.

According to local ABC affiliate WSOC, the crash happened on Interstate 85 around 3:40 a.m. but it was the second crash in several hours at the same spot.

On Tuesday night around 10:30 p.m. a tractor-trailer crashed and spilled sand all across southbound lanes of I-85.

First responders stayed on scene throughout the night cleaning up the crash. Officer Goodwin was part of a crew that came in Wednesday morning to relieve the initial crew that worked the crash site.

At around 3:40 a.m., two other tractor-trailers crashed while heading southbound on I-85. They then careened into the first responders still working to clean up and secure the original crash site.

Goodwin died at the scene of that second crash. Three other officers were taken to the hospital, treated for injuries and released.

Our hearts are with family, friends & Charlotte Mecklenburg PD on the loss of Officer Mia Goodwin who was killed on duty during a traffic collision. I've talked with Chief Jennings to offer support & sympathy. Grateful for officers who take risks every day to keep us safe. - RC