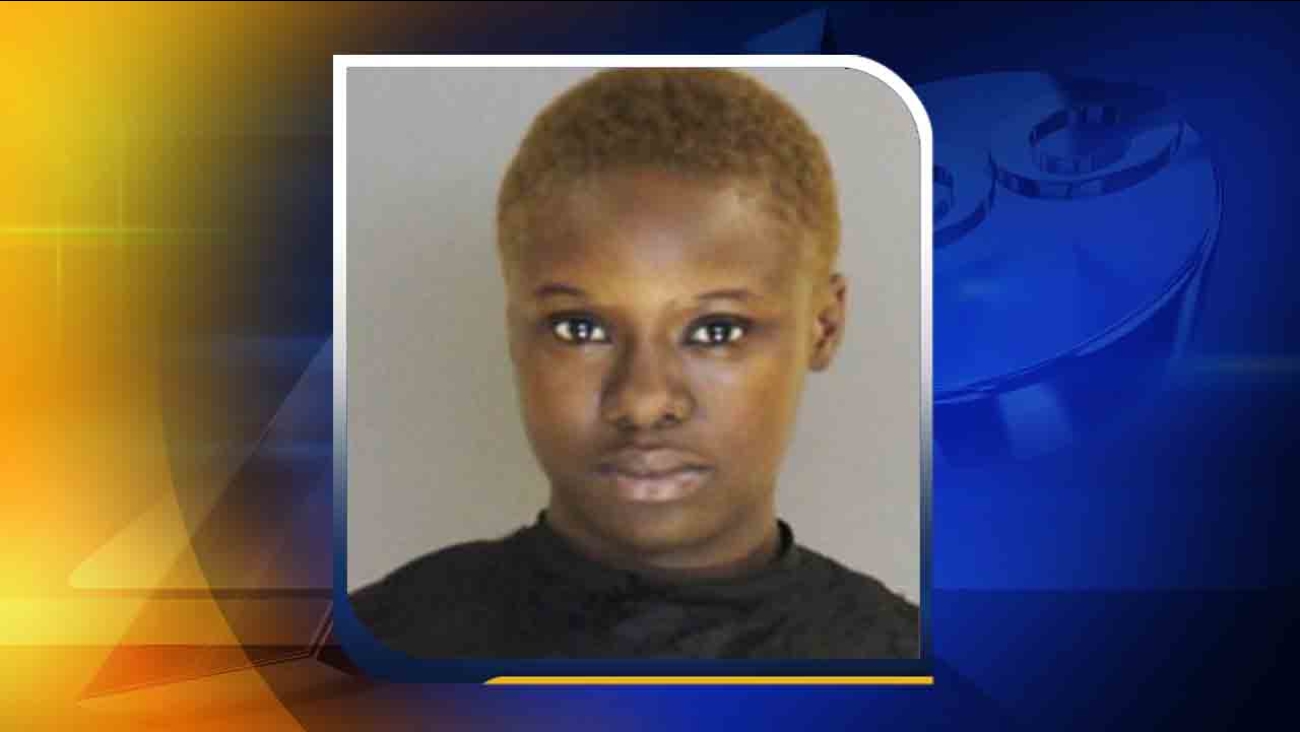 SUMTER, South Carolina -- Bond has been denied for a woman accused of stealing and wrecking several cars, including a deputy's cruiser.

Sumter County Sheriff's deputies say 21-year-old Mia Victoria Thornton was jailed Thursday on charges including assault and battery with intent to kill. It wasn't known if she had an attorney.

Deputies say Thornton's spree began Wednesday morning when she reportedly took her boyfriend's vehicle. When it broke down, she hitched a ride with a good Samaritan before reportedly forcing that driver to crash, then stealing and wrecking that car.

When deputies probing the wreck put Thornton in the back of a cruiser, authorities say she slipped out of the handcuffs, climbed into the front seat and took off.