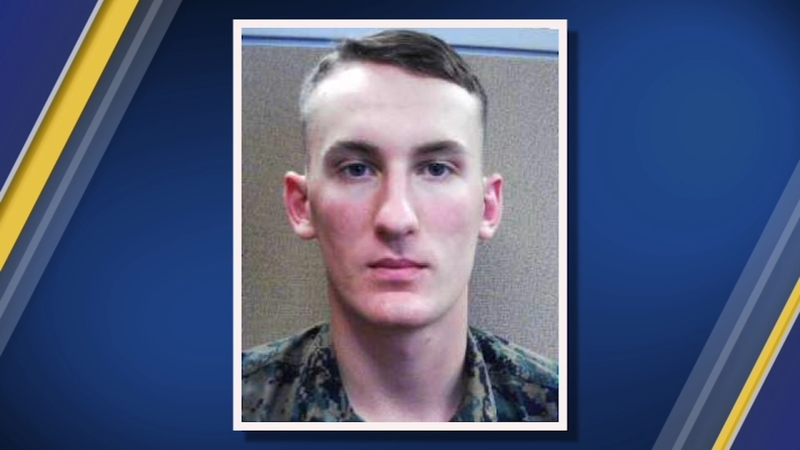 Brown is a Marine who was stationed at Camp Lejeune. On Oct. 18 he abandoned his post.

Investigators believe Brown is responsible for that homicide. They've charged him with second-degree murder and use of a firearm in the commission of a felony. However, he remains at large.