WTVD
PHILADELPHIA -- Thousands of demonstrators took to the streets in Philadelphia Saturday to protest the death of George Floyd, but two stood out: a bride and groom.

Video shows the couple holding hands as the surrounding crowd chant, "black lives matter." The newlyweds then raise their fists, a symbol of solidarity.

"It ended up being a very powerful moment," Kerry-Anne Gordon, 35, told ABC News. "Not only are we feeling the movement of the people ... but I'm meeting my husband, on our wedding day, as a strong black man and a good representative of who we are as people, what our men are like, what our culture is like. It was just a very, very empowering moment for us considering all of this is happening at one moment in one time."

Michael Gordon, 42, said the issues at hand have been in place well before Floyd's death. For both of them -- Kerry-Anne Gordon, who was born in Jamaica, and Michael Gordon, who is of Caribbean descent -- they've felt it on a personal level. Seeing multiple races at the protest made the day "more memorable."

"We all see this injustice. We all want to see this needle shift away from the status quo and ... that made this day more memorable in ways," Michael Gordon said.

The Gordons told ABC News they originally planned a wedding for June 6, but once the coronavirus crisis hit the United States, they decided to keep the date and postpone their larger wedding party to 2021.

They were two of approximately 2,500 demonstrators in Philadelphia Saturday. The demonstration, described as peaceful, began outside of the Philadelphia Museum of Art next to the iconic Rocky steps before making its way to City Hall.

Thousands rally at the Philadelphia Museum of Art to protest against police brutality on June 6, 2020. 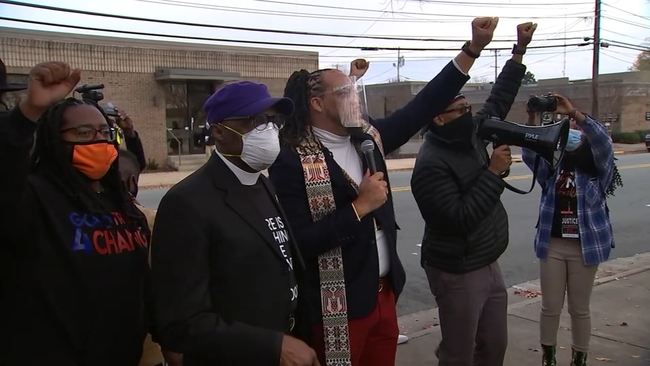 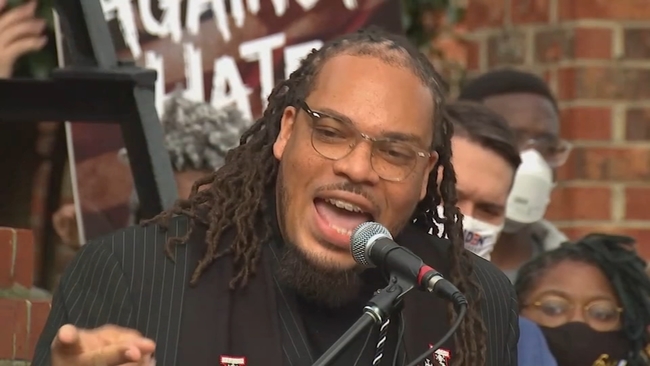