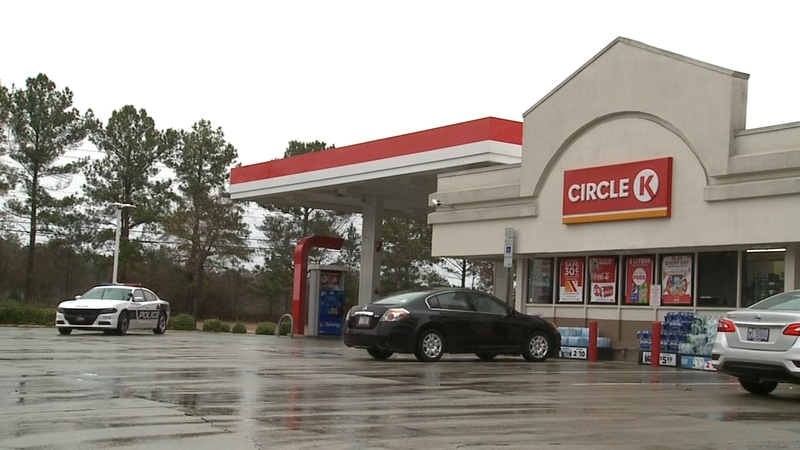 DURHAM, N.C. (WTVD) -- Two men are facing charges after a Saturday morning armed robbery of a Circle K in Durham.

Durham police said a man entered the store, leaned over the counter, put his hand in his pocket as if he had a weapon and demanded money. He then left the store with an undisclosed amount of cash and met a second man in the parking lot and took off toward Riddle Road.

Police searched the surrounding area and later arrested the two men along 1300 block of Riddle Road.