Leader of the scheme, Adam Fox, was disgusted with Gov. Gretchen Whitmer and other officials in 2020 said he wanted to kidnap her.

Paul Bellar, Joseph Morrison and Pete Musico, three men accused of supporting a plot to kidnap Michigan's governor, were convicted of all charges.

A jury in Michigan has found three men guilty of providing material support for a terrorist act and two other state charges related to the 2020 plot to kidnap Michigan Gov. Gretchen Whitmer.

Paul Bellar, Joseph Morrison and Pete Musico were also convicted of gang membership and felony possession of a firearm. Prosecutors alleged the men "engaged in the planning and training for an operation to attack the state Capitol building and kidnap government officials, including Gov. Gretchen Whitmer." Providing material support is a felony punishable by up to 20 years in prison, and firearm possession carries a two-year mandatory prison sentence to be served consecutively, according to Michigan Attorney General Dana Nessel.

Prosecutors say the men are members of a militia group known as the "Wolverine Watchmen." Morrison, the alleged "commander" of the group, also went by the online moniker "Boogaloo Bunyan," according to affidavits previously filed with the Michigan Attorney General's office.

"Today, three defendants were found guilty of material support for terrorism, gang membership, and possession of a weapon while committing a felony in support of the plot to kidnap and kill me," Whitmer, a Democrat, said in a tweet. "Now, hear me loud and clear: I will not let anyone get in the way of the work we do."

A sentencing date for the three men has been set for December 15, CNN reported.

Wednesday's convictions are the latest in the investigation. In August, a federal jury found two men guilty of conspiring to kidnap Whitmer in 2020. Adam Fox and Barry Croft face a maximum sentence of life in prison for the kidnapping conspiracy conviction. They were also convicted of one count of conspiracy to use weapons of mass destruction. Their first trial ended in a mistrial.

"These defendants believed violence was an appropriate way to address an ideological grievance. Today's verdict sends a clear message they were wrong. Violence is never the answer, and the FBI remains committed to investigating and holding accountable anyone who seeks to further an ideological cause through violence," she said. 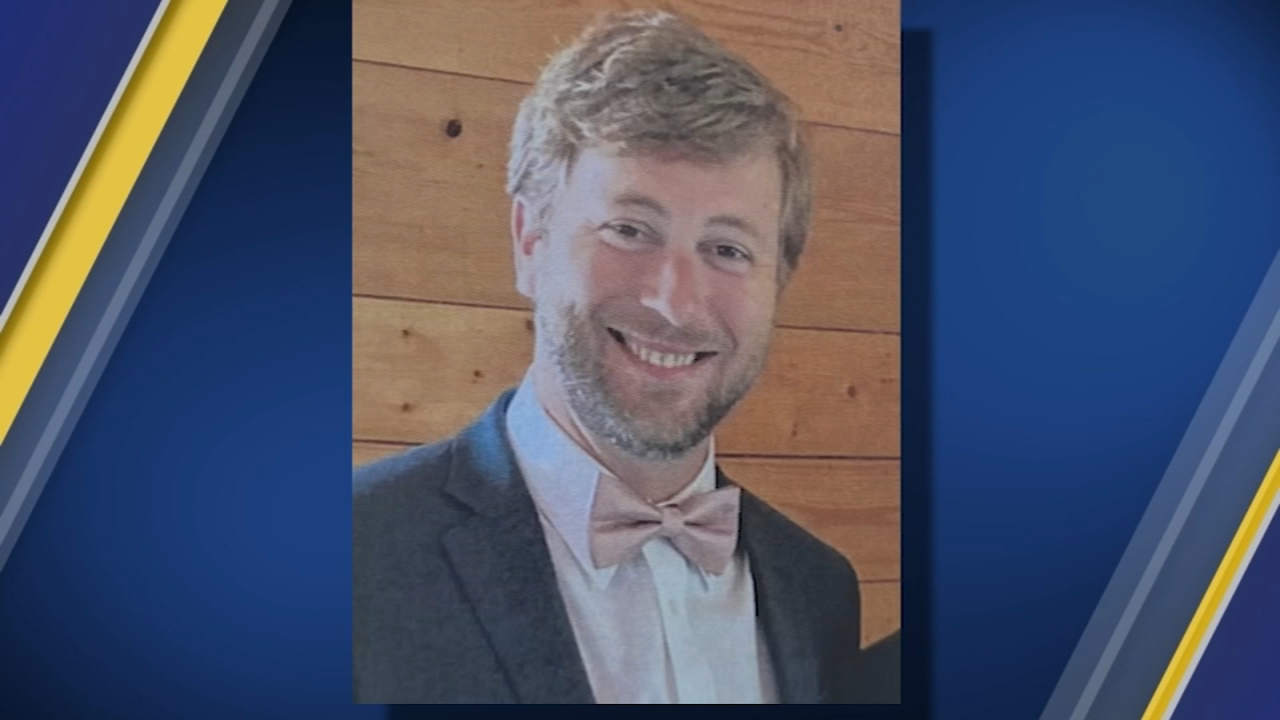 Elizabeth Holmes sentenced to more than 11 years in prison