The veteran rockers are touring Europe with a show called SIXTY to mark six decades together.
AP 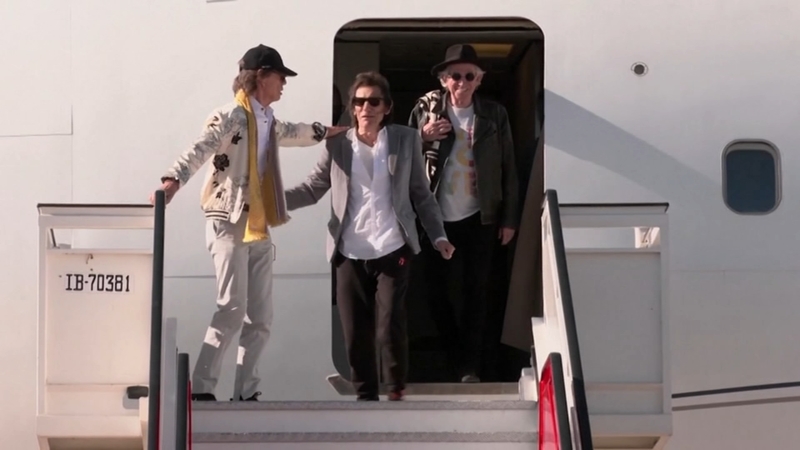 No satisfaction: Mick Jagger has COVID, Rolling Stones gig off

AMSTERDAM -- The Rolling Stones canceled their concert in Amsterdam on Monday, just hours before it was due to start after lead singer Mick Jagger tested positive for COVID-19.

The band announced the cancelation in a statement, saying the 78-year-old Jagger tested positive "after experiencing symptoms of COVID upon arrival at the stadium" on the outskirts of Amsterdam. There were no further details about his condition.

"The Rolling Stones are deeply sorry for tonight's postponement, but the safety of the audience, fellow musicians and the touring crew has to take priority," the statement said, adding that the show would be rescheduled and tickets for the concert at Amsterdam's Johan Cruyff Arena would be honored for the new date. 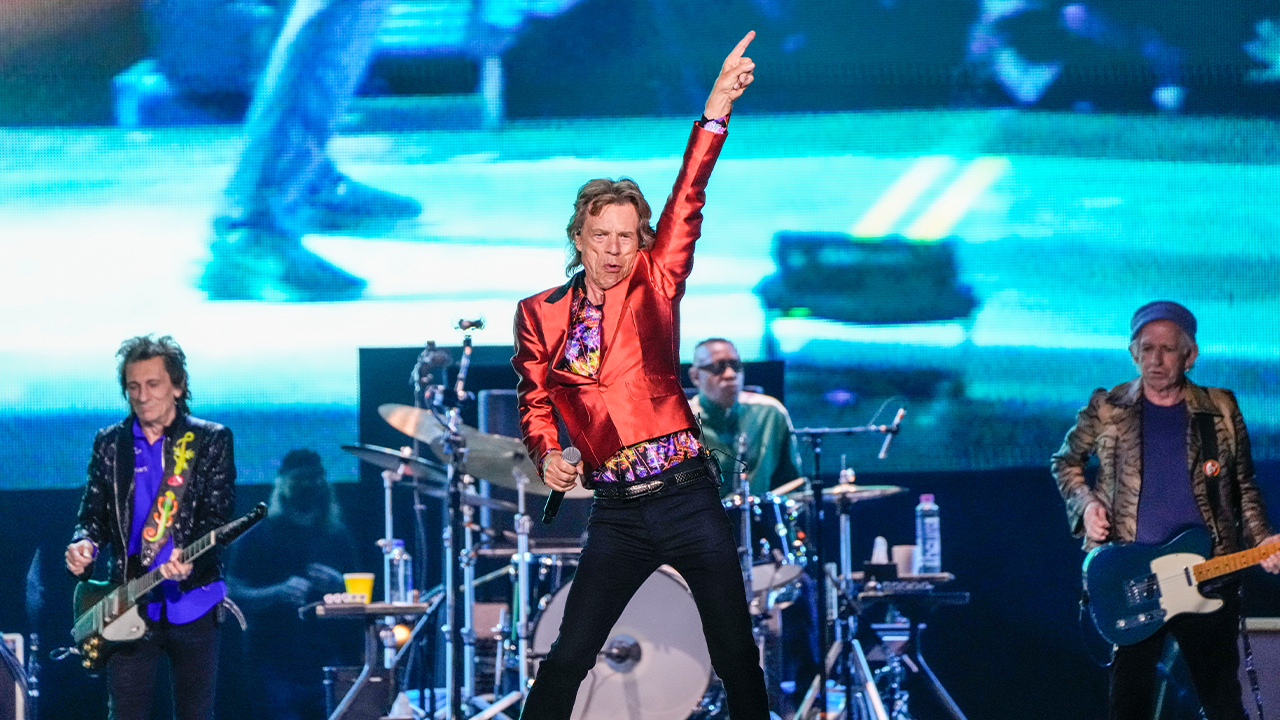 The Rolling Stones perform during their Sixty Stones Europe 2022 tour at the Wanda Metropolitano stadium in Madrid, Spain,, June 1, 2022.

Some fans were already in the stadium when it was announced that the show had been scrapped.