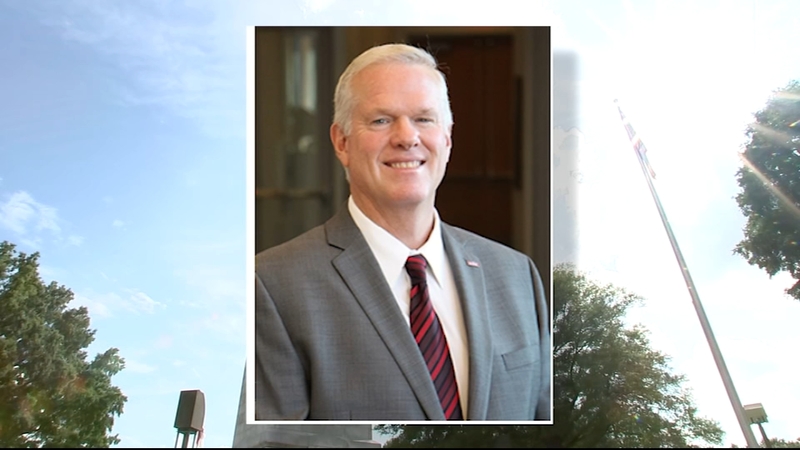 Dr. Mike Mullen, vice chancellor and dean of student affairs, is stepping down Friday days after posting a series of disparaging tweets about President Trump.

Mullen has been outspoken against the President for the past year. Most of the tweets captured by a variety of people on social media show he responded to various posts and didn't post himself.

In one, he responded to Sen. Lindsey Graham: "Let's use the executive order to nullify the 2nd amendment. Get guns off the street period. Heck Lindsey, let's just throw the Constitution out and impose a dictatorship."

His Twitter account has since been deleted. Dr. Mullen is also accused of being hypercritical of President Trump's supporters.

It's unclear whether the tweets caused the university to pressure him to step down.

Mullen has been with the university since 2012. He also got his Ph.D. at NC State in soil biology and biochemistry in 1987. He has received several teaching awards at the university, regional and national levels.