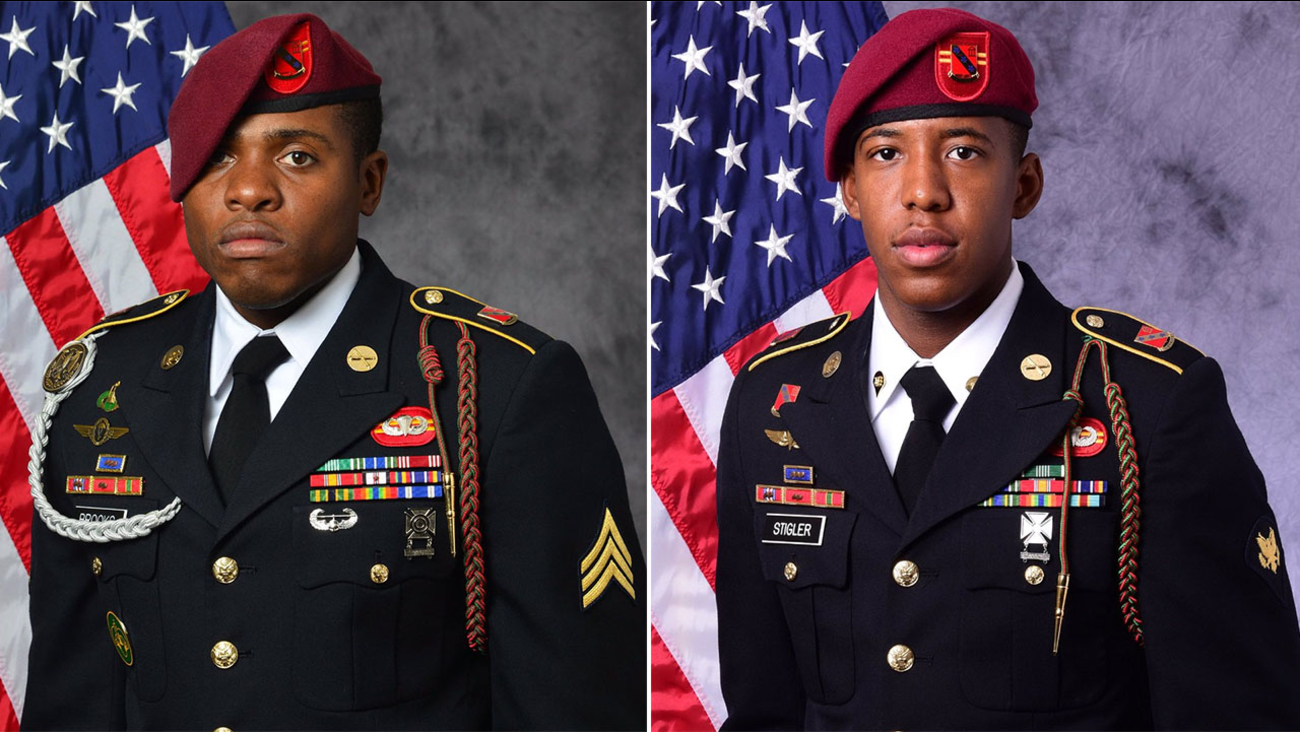 They died Sunday of wounds sustained while in combat operations in Iraq.