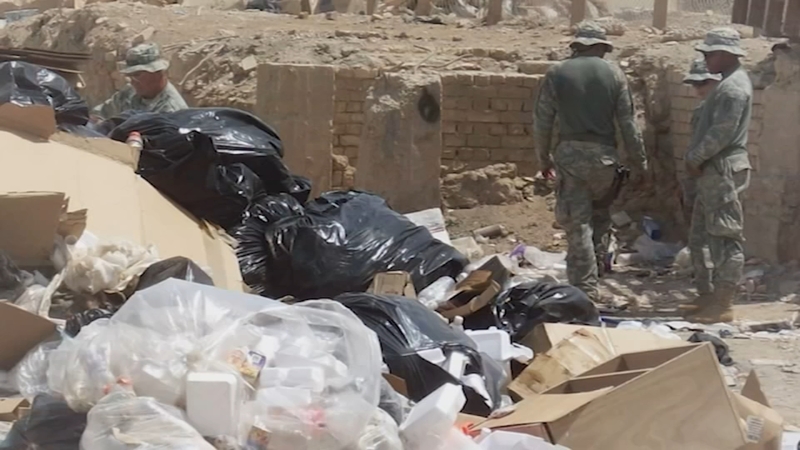 The U.S. Senate passed major legislation Wednesday that would expand access to healthcare coverage from the Department of Veterans Affairs to combat veterans exposed to burn pits while serving overseas.

The I-Team first reported in 2019 on the thousands of American troops pinning their poor health on exposure to the burn pits; large canyons of trash set on fire for waste management on military installations.

Senate Bill 3541, The Health Care for Burn Pit Veterans Act, sponsored by NC Senator Thom Tillis, would expand healthcare eligibility from five years to 10 years after discharge for combat veterans and require more screening of veterans who've been exposed, among other provisions.

Todd Totherow, a Marine Corps and Army veteran who served in Iraq twice from 2006-2011, said he was exposed to burn pits during his time serving.

Totherow said he has suffered from a number of sinus issues since then but has not filed a claim with the VA due to frustrations with the federal government's handling of existing claims.

"I started my most recent bout of claims in August of 2020 and it's just a slow-moving beast, lots of bureaucracy, lots of red tape, it's its own code," Totherow said.