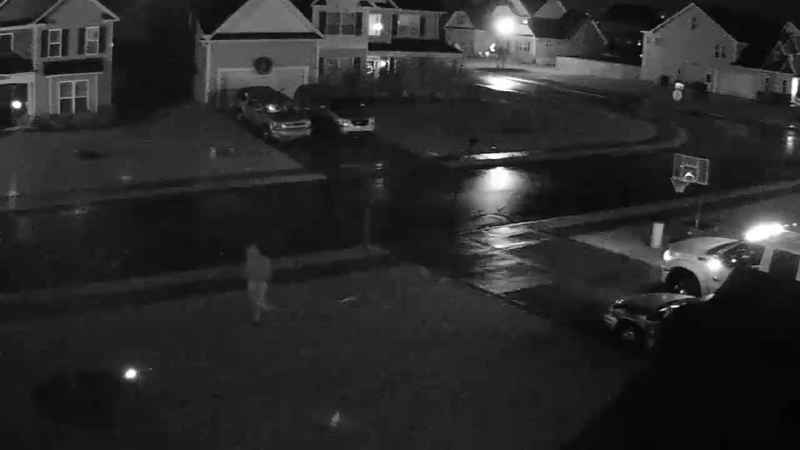 Neighbors lament rash of crime in season of giving

FAYETTEVILLE, N.C. (WTVD) -- Mellissa Jackson hasn't slept since. It's been two days since a group of vandals broke into and ransacked her husband's car. It's something she'd never think could happen in her community.

"This is like our little piece of heaven," she said. "We're really a community here."

As her husband headed off to work at Fort Bragg on Monday morning, he noticed things were different in his car.

"I thought she went inside my truck looking for something. Turns out it wasn't her. Things were thrown all over the vehicle," said Kendall Jackson.

His government-issued work equipment was stolen, too. Their neighbors who live across the street also fell victim, but their home surveillance camera's captured it all.

"Some really expensive sun shades, they took other knives and stuff that were issued by the military," said Jessica Payne. "At least four people that we know of came up on foot and were going from each car and popping doors. And it was really crazy because the truck, the lights came on and everything, and they were still rustling through everything."

Both families have vowed to keep a close eye out just in case those thieves return.