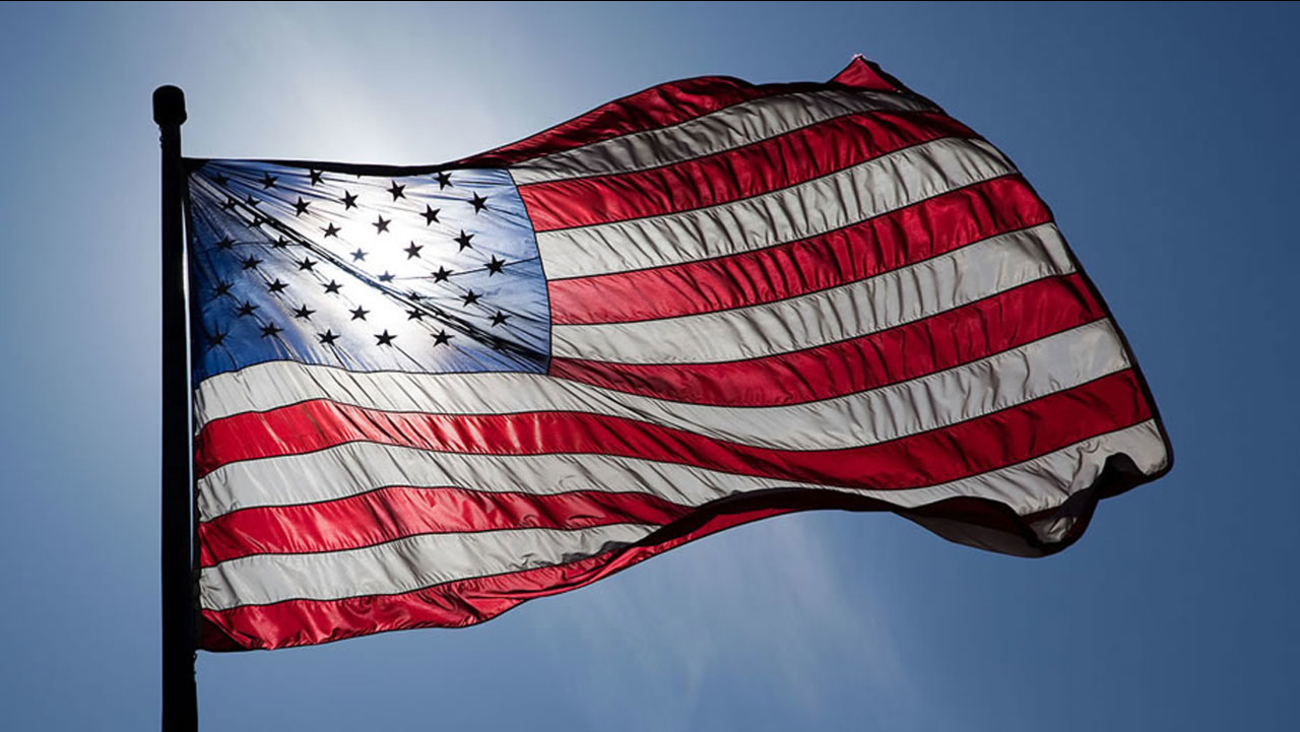 WASHINGTON -- U.S. officials say reports of sexual assaults across the military jumped by nearly 10 percent in 2017, a year that saw a massive online nude-photo sharing scandal rock the services, triggering greater awareness of sexual harassment and other similar complaints.

The overall increase was fueled by a nearly 15-percent surge in sexual assault reports in the Marine Corps, according to officials familiar with the data. The Marines were at the center of last year's online investigation by the Naval Criminal Investigative Service and launched a large public campaign to raise awareness of inappropriate behavior and beef up enforcement of social media rules and conduct.

The Navy and the Air Force saw increases of more than 9 percent in reported sexual assaults, while the Army went up 8 percent. Several U.S. officials spoke on condition of anonymity to provide details ahead of the public release of the Pentagon's annual report.

Overall, there were 6,769 reports of sexual assaults in the fiscal year that ended last Sept. 30, compared to 6,172 in 2016. The roughly 10 percent hike is the largest increase the Pentagon has seen since 2015.

Last year, an anonymous survey done as part of the annual report showed some progress in fighting sexual assault, as fewer than 15,000 service members described themselves as victims of unwanted sexual contact. That was 4,000 fewer than in a 2014 survey and a dramatic decline from the 26,000 in the 2012 survey.

The surveys are conducted every other year, so it's impossible to determine if this year's increase in reported assaults also corresponds with a decline in service members anonymously reporting inappropriate conduct.

Defense officials have argued that an increase in reported assaults is a positive trend, because it's a highly underreported crime, both in the military and across society as a whole. Greater reporting, they argue, shows there is more confidence in the reporting system and greater comfort with the support for victims. It's unclear, however, if the increased reports in 2017 actually represent a growing problem or if victims are just more willing to come forward.

In an effort to gain a better understanding of the depth of the problem, the Pentagon has used the anonymous surveys for several years to track sexual assaults, harassment and other similar issues.

The nude-photo sharing scandal came to light early last year, when nude photographs of female Marines, veterans from across the military, and other women were shared on the Facebook page "Marines United." Accompanying comments and posts under some photos included obscene and threatening comments.

The photos showed women in various stages of undress, and some were identified and others were not. The site was touted as being for men only.

After months of investigation, NCIS determined that the overwhelming majority of the photos were selfies or were posed for and then voluntarily shared, which is not illegal even under military code. As a result, only a small number of military members faced charges or discipline for their participation on the website
Report a correction or typo
Related topics:
washington d.c.rapeassaultsex assaultu.s. & world
Copyright © 2022 by The Associated Press. All Rights Reserved.
TOP STORIES
Death toll rises to 20, mostly children, in TX school shooting
Uvalde school shooting: What we know about 18 kids, teacher killed
A look at some of the deadliest US school shootings
Johnston Co. dad starts Facebook group to help families find formula
How to talk to kids about Texas school shooting
Fort Liberty proposed as new name for Fort Bragg
Ukrainian refugee to receive new prosthetic after escaping to NC
Show More
NC Attorney General Stein recovering from 'minor' stroke
Smithfield police officer injured by knife during arrest
NOAA predicts above average hurricane season, releases storm names
1 dead, brother still missing in Cape Fear River
Eateries struggling as Triangle Restaurant Week approaches
More TOP STORIES News