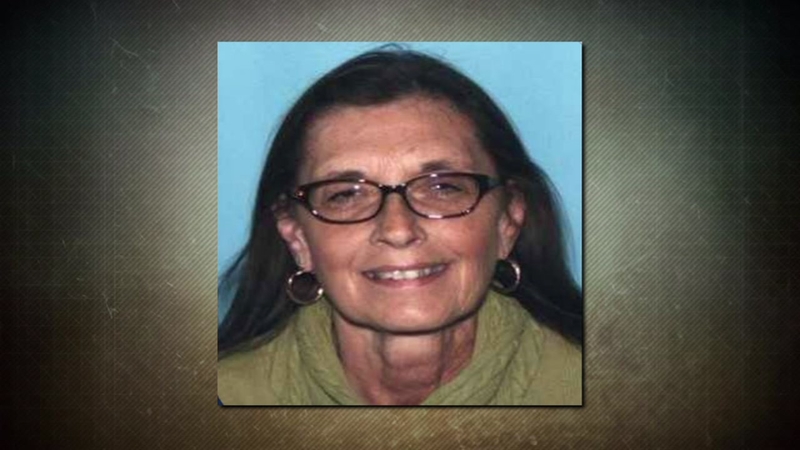 LARAMIE, Wyo. (WTVD) -- On Friday, Laramie police responded to a report of a car on fire. A 2005 gold Toyota Corolla was discovered with extensive damage, but with no sign of its owner, 59-year-old Tamara Ann Gibson.

The Asheville native has been reported as missing since May 24 according to WLOS.

Two weeks after her mother went missing, Natasha Fuller got a call from Laramie officials about the car fire.

Fuller said she has no explanation for her mother's whereabouts.

"It wouldn't be like her to get in her car and drive out west," Fuller said.

Laramie officials said the fire was being investigated as possible arson.